At Ashton's Field in Walkden, Salford, the meandering pathways provide a scenic green corridor for walkers and cyclists and the rich grassland is a great place for children to play, whilst an area of heathland provides a haven for wildlife, especially butterflies and birds. There are benches to sit on and relax and a lock system installation, which is reference to the underground canal system which was the park's past identity. This park is a haven in the middle of a busy urban setting, with links to the Linnyshaw Loopline - part of the green corridor network in Salford. 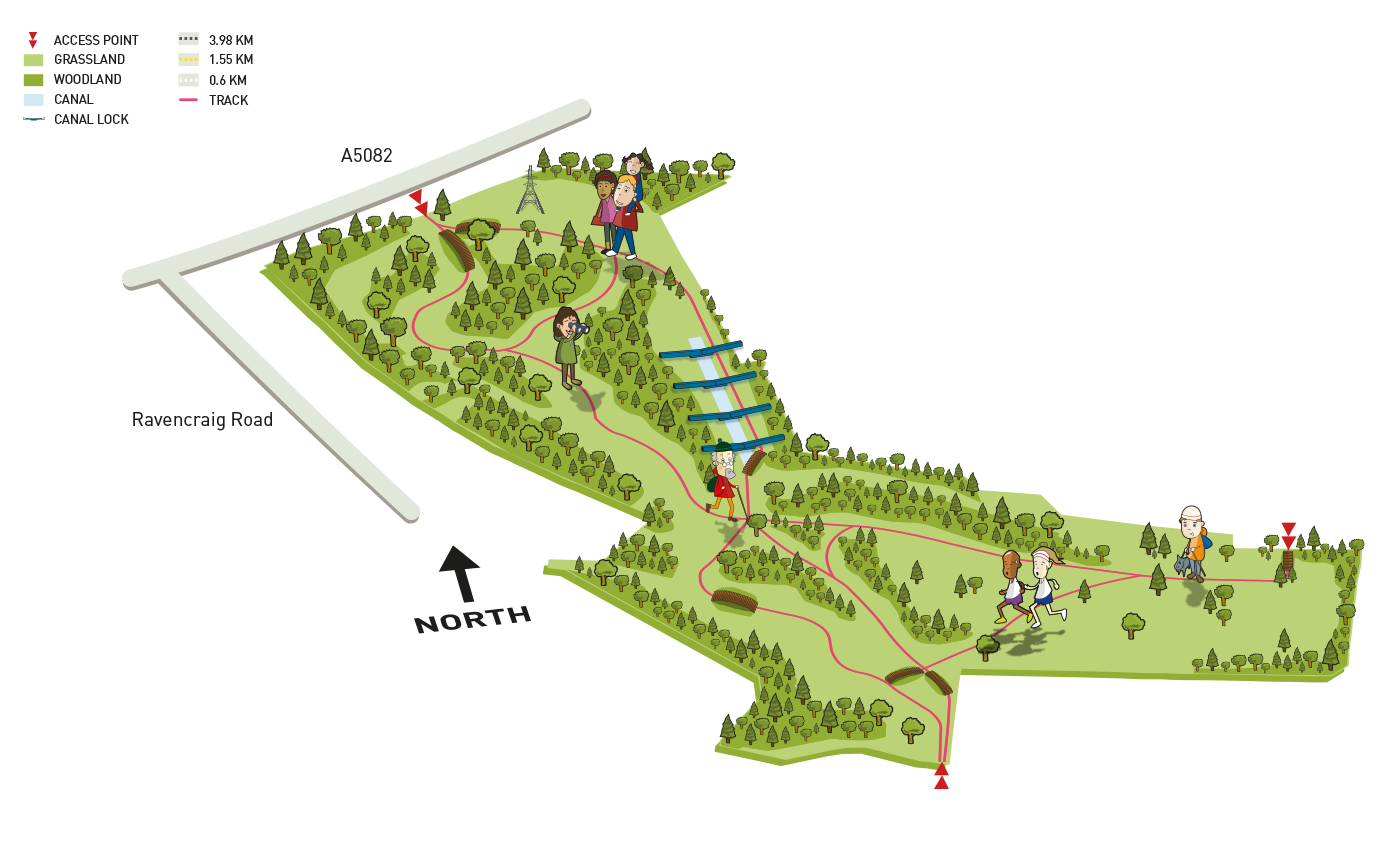 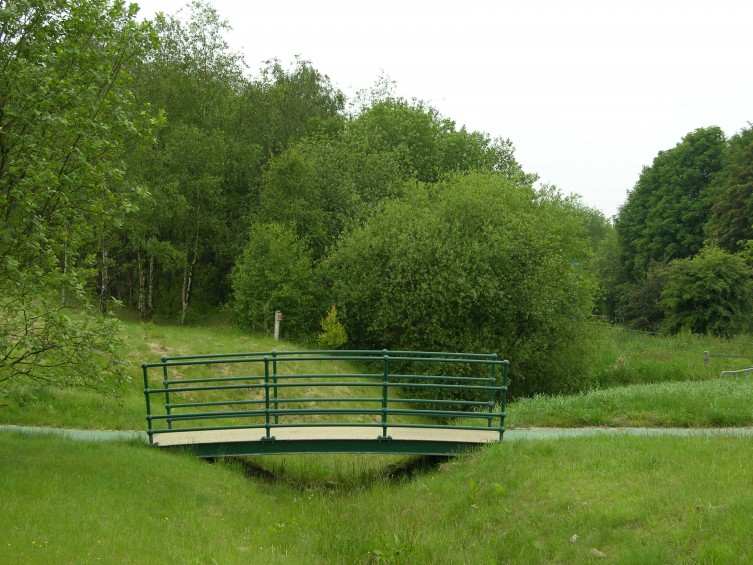 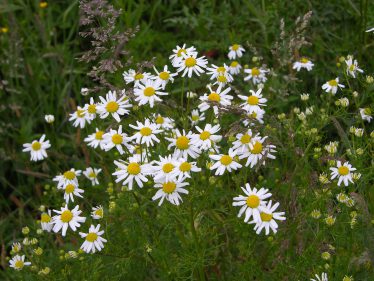 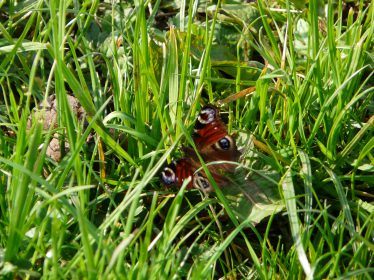 This peaceful space is a vital green haven within a predominantly built up urban area. Unusually the site has four blue canal locks but no canal! Or that’s to say no visible canal. The ornamental locks are a tribute to the underground canals built by pioneering civil engineer James Brindley for the Duke of Bridgewater in the 18th century.

Opened in 1761, the Bridgewater canal was built to transport coal directly from the Duke of Bridgewater’s mines in Worsley to Manchester. This was an impressive feat of civil engineering which involved constructing what is widely considered the first modern canal in Britain – plus about 46 miles of canal underground on four levels, some of which pass under this site.

Heathland at the west end of the space is a great place to spot wildlife, particularly birds and butterflies. The grassland's rich variety of species is and interesting feature.

This space is managed in partnership with Lancashire Wildlife Trust

Ashton’s Field is a former colliery established in the latter half of the nineteenth century. Production of coal ceased in the 1960s, at which time the shafts were capped, the offices demolished and the stocking ground and railway sidings decommissioned. The site was transferred to English Partnerships upon the privatisation of British Coal in 1995 and then transferred to the North West Development Agency who oversaw the remediation of the site funded by the National Coalfields Programme.

The 8-hectare site was transferred to the Land Trust in November 2007 along with an endowment which enables the Land Trust and its managing partner to maintain the site in perpetuity as well as managing the environmental liabilities and providing the added value activities for the community.

The site was restored by the Northwest Regional Development Agency using funding from the Homes and Communities Agency’s National Coalfields Programme.