The Land Trust > Who we are > History

The initial concept for a Land Restoration Trust was developed by the Coalfields and Joint Ventures Division of English Partnerships (now Homes and Communities Agency).

Previous methods for turning derelict land into public open space had not worked, despite significant sums of public (and private) investment in the restorations. With no organisation prepared to take on the long term ownership and management, restored land was quickly falling back into disrepair and becoming derelict.

Launched in 2004, The Land Restoration Trust was piloted by English Partnerships, with Groundwork UK invited to form a joint a joint venture company. The concept was to create a new organisation that could take on the ownership and develop a long term sustainable land management solution.

As part of this programme the Government recognised that regeneration of coalfield communities was about more than land reclamation and creating jobs and houses – it was about creating environments that people wanted to live and work in. It recognised that where derelict land could not be used for redevelopment, it could be restored and become vital public open spaces. Importantly, to succeed, this land needed to be managed over the long term with community involvement…and that was where the Land Restoration Trust came in.

Over the first three years of the pilot, eight sites, over 400 hectares were transferred. With an endowment attached to each site, a funded annual management plan could be developed to maintain the site long term. The model was (and still is) to appoint local partner organisations to maintain the site on a day to day basis with community involvement at its heart.

The pilot was a success and both the Treasury and the Department for Communities and Local Government recognised that The Land Restoration Trust approach was a major step forward in solving the problem.

In 2009/10, the HCA received final approval for us to become fully independent… and The Land Trust was created.

Since then the Land Trust has also grown in both the scale and range of the green open spaces that we own and manage. We now manage more than 50 sites across the UK.

Our sites come from a diverse range of former uses – extractive industries, public sector, utilities and infrastructure, but with an upturn in the construction market and changes to planning requirements we are acquiring an increasing number of sites that are associated with residential or commercial development.

We are passionate about parks and open spaces, but we are equally determined that we must be able to identify a sustainable form of long term funding to prevent them falling into disrepair and to deliver our charitable aims for community benefit. 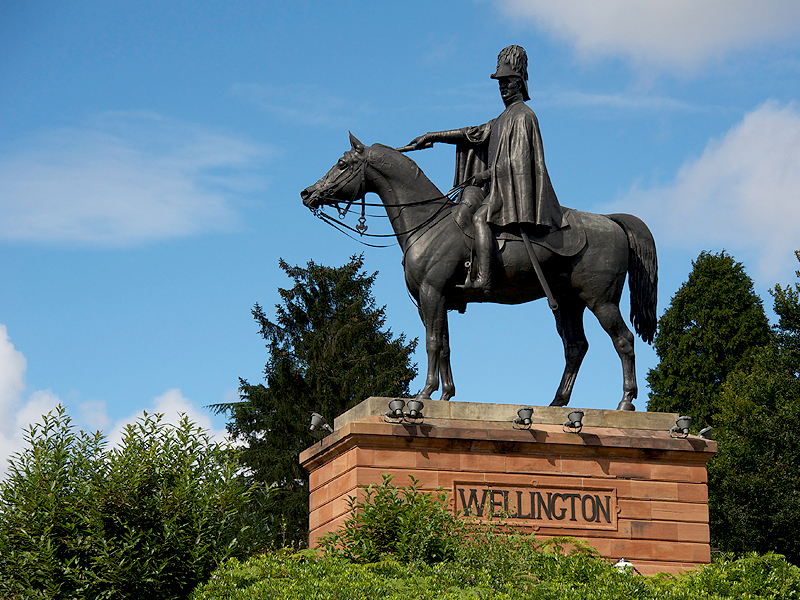 It felt like a really worthy cause and seeing the result of hundreds of young trees planted at the end of a hot day digging was satisfying!