To celebrate Chester becoming a Queen’s Green Canopy Champion City, volunteers came together to plant 360 trees at a community event in the Countess of Chester Country Park on Saturday, 15 January.

Over 40 volunteers joined The Mersey Forest, The Conservation Volunteers (TCV) and the Friends of the Countess of Chester Country Park group at the Land Trust site to plant a range of native trees including Oak, Birch, Hawthorn and Hazel.

The woodland will form part of the Queen’s Green Canopy (QGC), a unique national tree planting initiative to mark Her Majesty’s Platinum Jubilee this year. 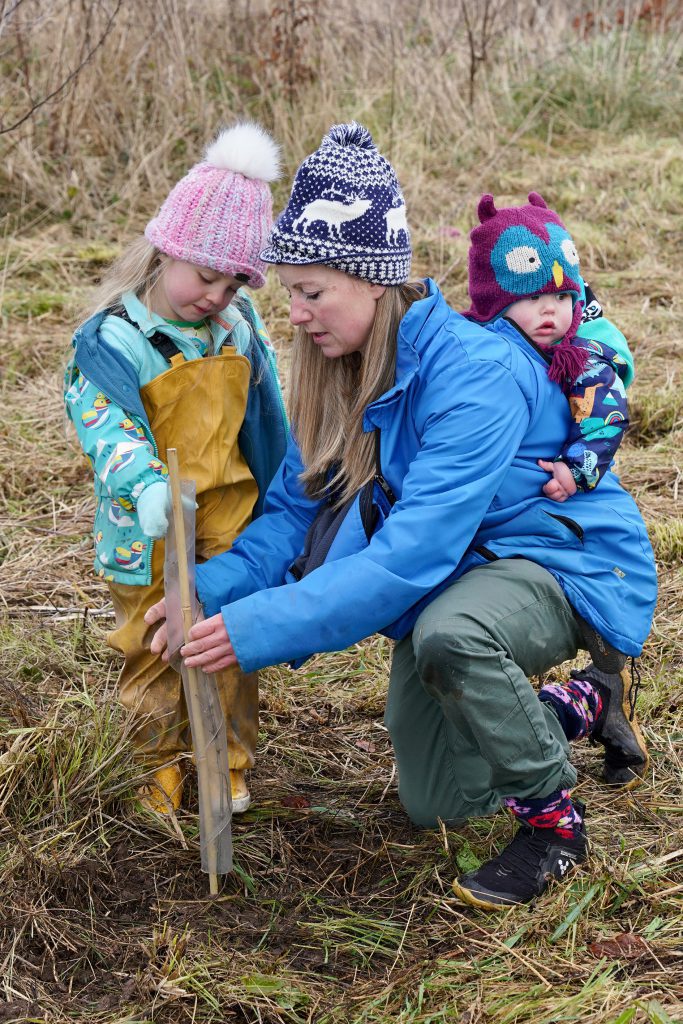 Chester has been recognised as a QGC Champion City, joining 13 other cities nationally, and will work with Mersey Forest to undertake a wide range of tree planting projects across the borough throughout the year.

Countess of Chester Country Park is one of the Land Trust’s most popular sites, welcoming thousands of visitors each year.

Andy Scargill, Chair of the Friends of the Countess of Chester Country Park who play such a huge role in the success of the park, said:

“The Friends of the Countess of Chester Country Park were proud to have been a part of helping bring both a Queen’s Platinum Jubilee tree and a Sheriff of Chester 900th anniversary tree to Countess of Chester. It was a fantastic day and it was great to see so many people enjoying time at this wonderful green space.”

Alongside the woodland planting, The Lord Lieutenant, Lady Redmond planted a Jubilee tree on the site, before presenting a plaque to the Sheriff of Chester, Councillor Jill Houlbrook, on behalf of the Queen’s Green Canopy Foundation, in recognition of the city’s status as a QGC Champion City. 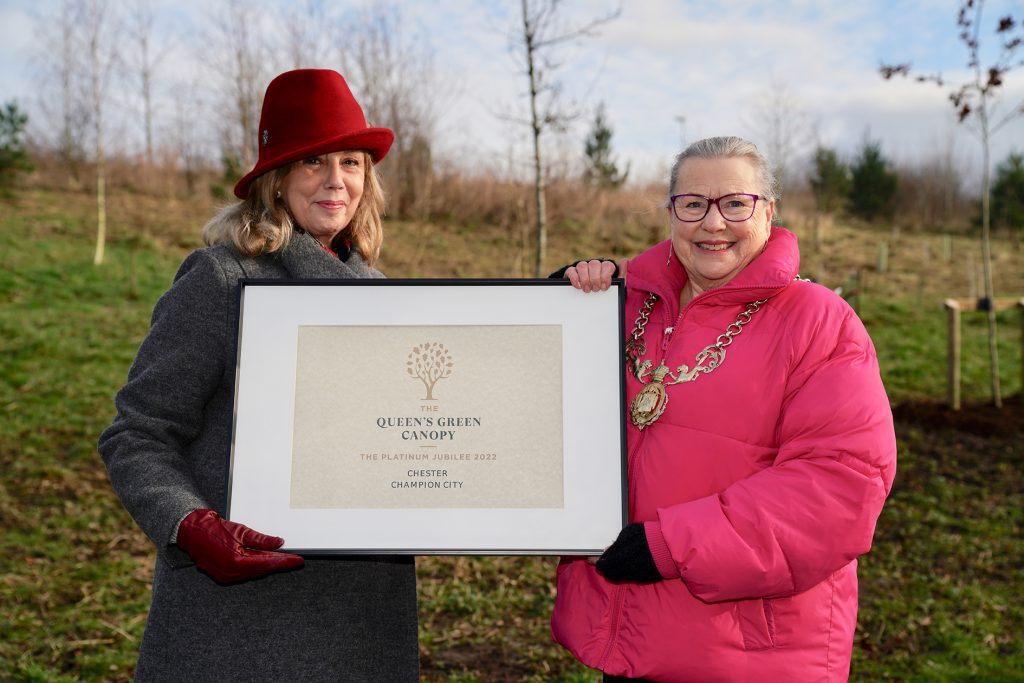 The Jubilee Tree species is an Oak, a native species which will grow to up to 40 metres high and supports more life than any other native tree species in the UK.

“I am extremely proud that Chester has been given this well deserved award as one of the QGC’s Champion Cities. Congratulations on a fantastic plan for planting new trees and establishing new woodland within the city, as well as supporting local people to be trained in woodland creation and management; an impressive and important legacy celebrating Her Majesty’s Platinum Jubilee.’ 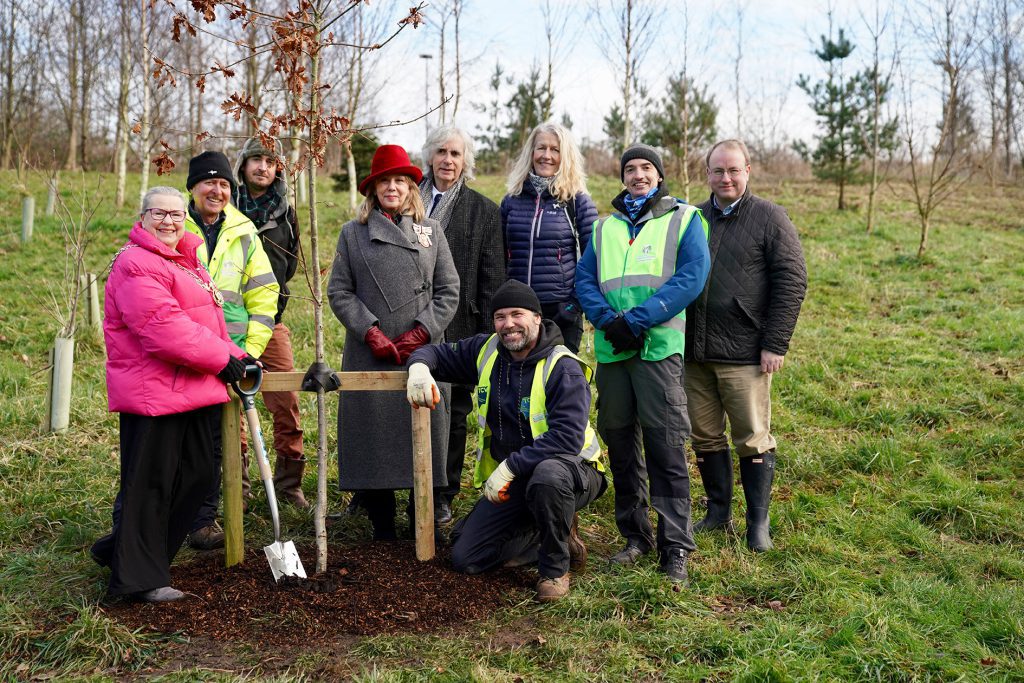 “It’s great to see so many people getting involved with the tree planting at this popular local park. This site forms part of the wider Mersey Forest, which is connecting people with nature, something that we know is beneficial for our residents’ health and wellbeing. As it establishes, the woodland will become a carbon store, playing an important role in helping the borough to become carbon neutral by 2045, as well as boosting biodiversity in the area.”

The trees planted have been funded by The Mersey Forest Foundation. The Foundation is the charitable arm of the Mersey Forest Partnership and allows local people and businesses to donate towards tree planting across Merseyside and Cheshire.