A new social hub which aims to combat loneliness, social isolation and build community cohesion has been welcomed into the Countess of Chester Country Park.

The seating area is accessible to all and is independently managed, funded and run by the Friends of the Countess of Chester Country Park, with the support of The Conservation Volunteers, who have already started organising events to help bring the community together.

This is only the sixth to be installed in the whole country and the Friends of the park were supported by many people and organisations in raising their contribution towards the bench.

The Friendly Bench® CIC concept was created by Lyndsey Young in 2018 and is specially designed to bring people closer to nature and each other. The structures are innovative, purposely designed outdoor social spaces and have been described by Lyndsey as ‘a free to use outdoor living room in the heart of the community.’  They include enough space for people to meet, chat, connect with nature, build friendships and a sense of belonging.

“Such a wonderful facility is even more important now than ever before and already it has been described as a ‘joyous element’ by a park visitor.”

The first project the Friends have organised using the bench is called ‘Back to Nature’ and is designed to help those who have felt socially isolated during recent months to get back out and meet other people in a safe, welcoming space.

The installation of The Friendly Bench was completed on Friday 16 October when it was officially handed over by Lyndsey Young to Morag Scargill, who accepted it on behalf of the Friends of the Park. The Friends were then honoured to dedicate the bench to the wonderful, caring staff of the Countess of Chester Hospital. Alison Kelly, the Hospital’s Deputy CEO accepted it on their behalf. 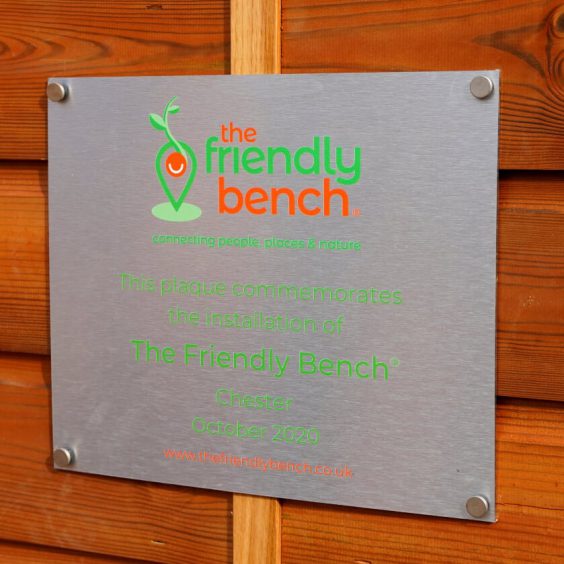 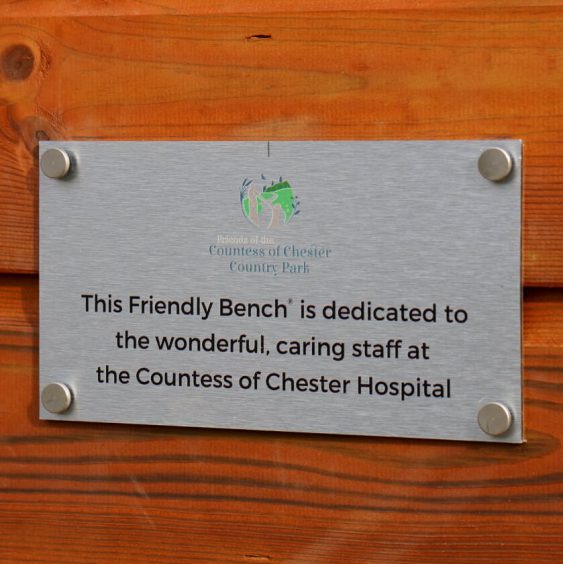 Sarah Palgrave-Neath, Estates Manager at The Land Trust who own the park, said: “The Countess of Chester Country Park is already a fantastic space for the community and has become incredibly popular since it opened in 2014.

“Loneliness is a problem we need to tackle, particularly amongst older people. Statistics have shown that spending time outdoors, especially with other people, can have extremely positive health benefits too, so The Friendly Bench is a brilliant way to help people who may be struggling.

“I hope that now the bench is open, the community will come together and encourage each other to get involved with this fantastic project and I look forward to seeing that happen.”

More information about what will be happening at The Friendly Bench will be available on the park notice boards and social media.

To become involved with the park and find out about the work of the Friends group, follow them on Twitter @FriendsCoCCP, visit their Facebook page or email them at Friends.coccp@gmail.com.

For more information about the park itself, including events and opportunities, please visit the Country Park web page. 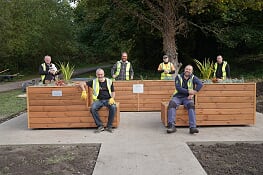 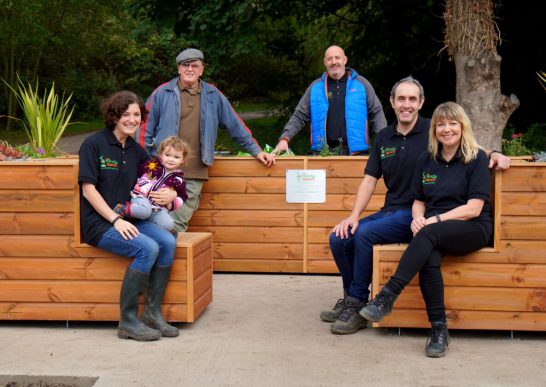 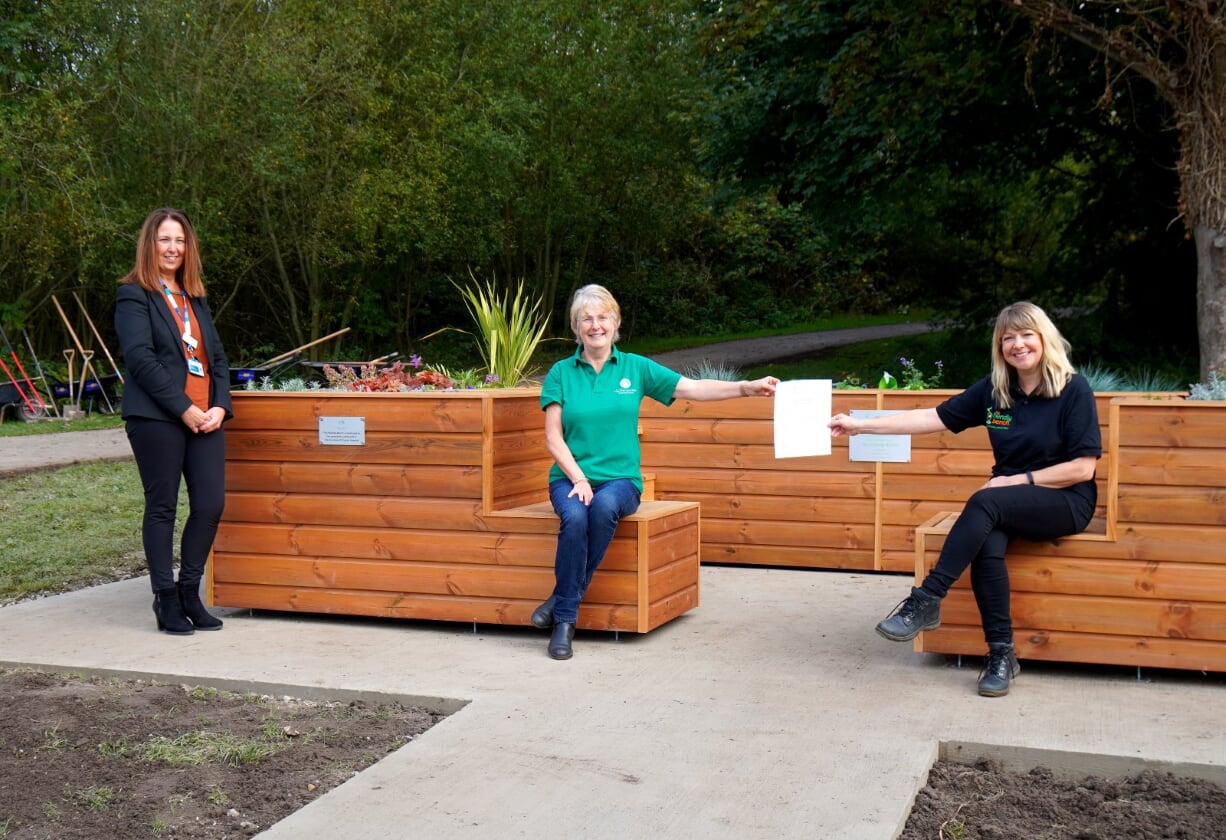