Silverdale Country Park has been recognised as one of the best outdoor spaces in the UK in this year’s Green Flag Awards.

The former colliery site near Newcastle-under-Lyme was given Green Flag status in the 2017 round of judging, with its efforts around biodiversity, habitat management and community engagement highlighted by the panel.

Mining operations were carried out on site from the late 18th century to Christmas Eve 1998, and the area went on to be transformed as part of a restoration project funded by the Homes and Communities Agency (HCA) using money from its National Coalfields Programme.

In 2009, ownership was transferred to national land management charity the Land Trust, and Groundwork West Midlands was appointed to provide the day-to-day management.

Now a picturesque 83-hectare park, Silverdale Country Park has become the heart of the local community, providing a dedicated space that people can enjoy and where nature can thrive. It hosts a range of events and activities throughout the year and is a vital urban habitat for a variety of species.

There are two distinct areas to Silverdale Country Park – The Waste Farm Plateau is a scenic open grassland created as a result of stockpiled colliery spoil and now bursting with wildflowers, whilst The Void is a steeply sloping bowl with a large lake and wetland areas that are home to many species of birds. In January 2015 The Void was designated as a Site of Biological Importance (SBI).

The park is also incredibly valuable to the area’s water system, with active management providing nearly £500,000 in value per annum towards flood risk reduction and water purification. Furthermore, it is essential for carbon storage, helping to remove pollution and improve air quality.

Alan Carter, Director of Portfolio Management at the Land Trust, said: “We’re delighted that Silverdale Country Park has been recognised with the Green Flag Award. It is a wonderful resource for the community, giving people the chance to engage with the natural world around them.

“It has a fascinating history, which is being told through the Silverdale: Our Story project thanks to the Heritage Lottery Fund, and a bright future as a much-loved public green space.”

Park ranger Andrew Hunt from Groundwork West Midlands added: “We’d like to say thank you to all our wonderful volunteers who have helped us achieve Green Flag status – from community groups to schools, Silverdale Country Park wouldn’t be the haven for both wildlife and local people it is today without your help.”

The Green Flag Award scheme recognises and rewards well managed parks and green spaces, setting the benchmark standard for the management of recreational outdoor spaces across the United Kingdom and around the world.

The three other Land Trust sites with Green Flag status are – Elba Park in Sunderland, Beam Parklands in Dagenham and Greenwich Peninsula Ecology Park in London, all of which have retained the award for several years. 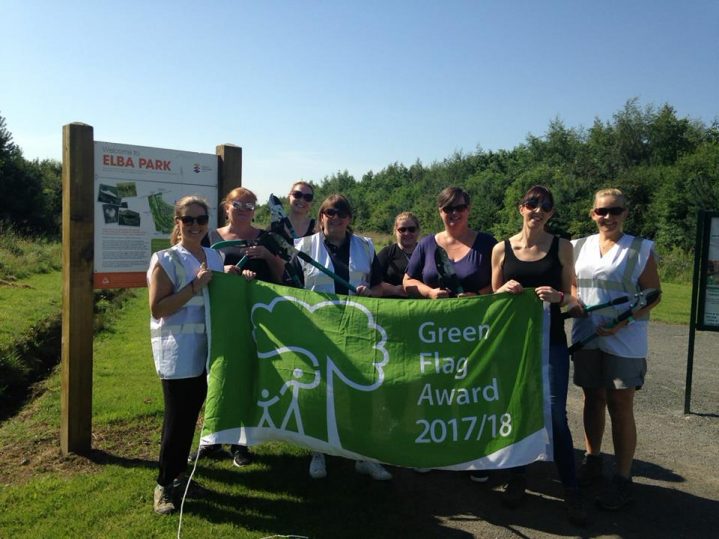 Elba Park has been a Green Flag park for five years 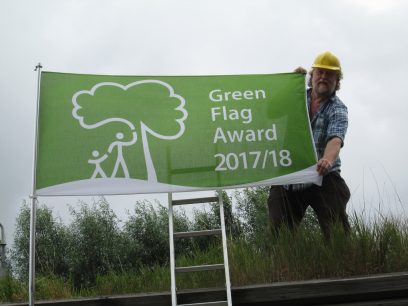 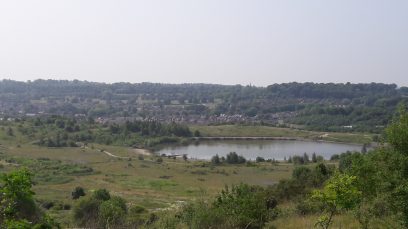 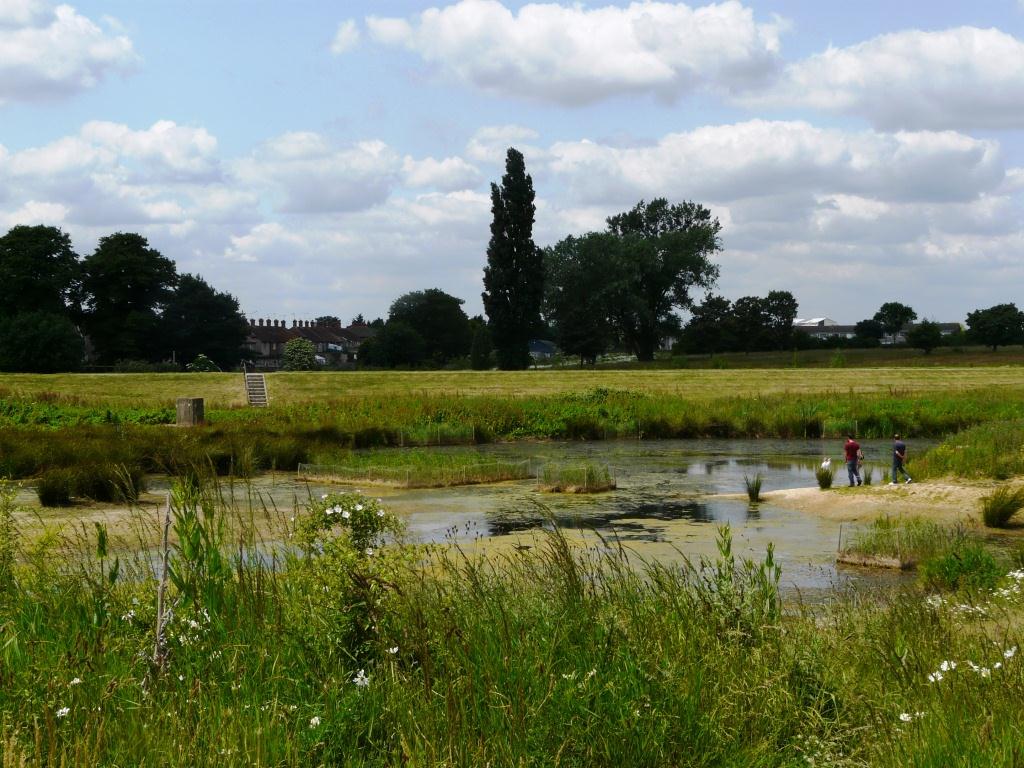 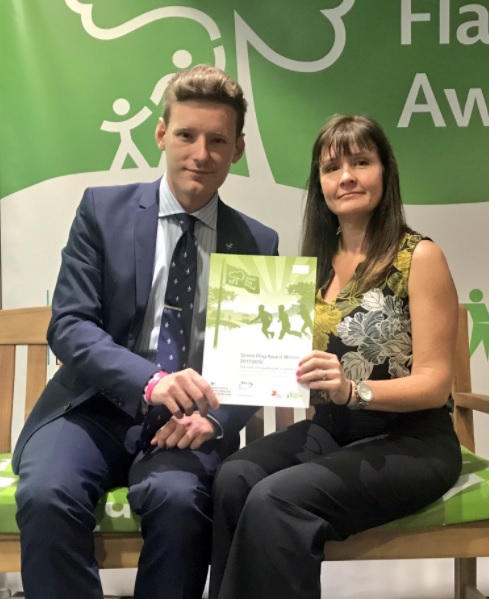