Morag Scargill picked up Volunteer of the Year at the Land Trust Awards after a year which saw her make a huge contribution to the Countess of Chester Country Park.

Vice-Chair of the Friend of Group at the Countess, Morag used the extra time during the Covid-19 pandemic to put together a series of funding bids to benefit the park and when lockdown was lifted in summer 2020 the park was ready to go with many new projects and activities. These included the Active in the Park project and Forest Fun project.

Morag also signed up with The Conservation Volunteers as a volunteer officer to help run various projects. Morag recognised that being outdoors in the environment is so important for mental and physical health, particularly in these troubled times, and many people who benefits from these projects are amongst the most vulnerable in society.

Morag also displayed her caring and compassionate side throughout the various periods of Covid-19 lockdown, keeping in contact with many people over the phone and online, reducing the social isolation that many people unfortunately suffered over the last 18 months. 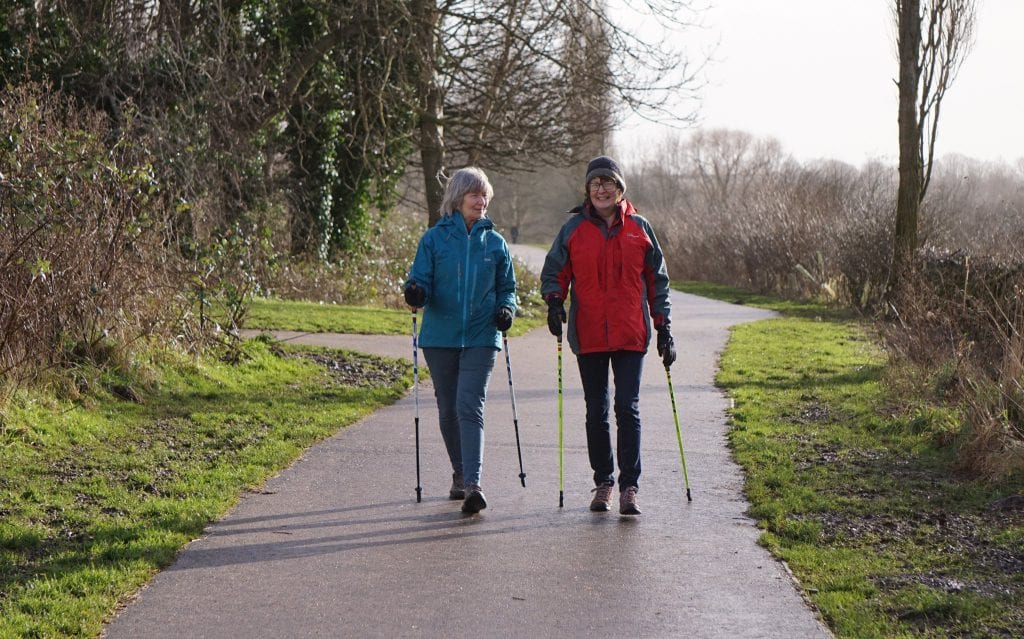 The Land Trust’s Director of Operations, Alan Carter, paid tribute to the impact made by Morag at the Countess.

“Morag has been a really important member of the volunteer group at Countess of Chester Country Park for a number of years now. Her dedication and passion is inspiring and the work she has done has changed many lives for the better.

“This award is well deserved recognition of her accomplishments. She has been a force of nature and over the last 18 months and the successful funding bids that she has worked on will also make a huge difference.

“Countess of Chester is one of the Land Trust’s most popular sites, welcoming thousands of visitors every year and Morag is a huge part of that. Everyone at the Land Trust is so grateful for her efforts and we look forward to seeing what she continues to achieve in the future.”