Land Trust Awards 2019 - Who were the big winners?

Several Land Trust sites, rangers and volunteers have been recognised for outstanding achievements at the event which was held in Ellesmere Port.

Frickley Country Park in Yorkshire is a thriving site which has developed vastly over the years, transformed from a former colliery into a beautiful Country Park. The site attracted over 80,000 visitors last year and started a popular weekly parkrun event, which attracts hundreds of enthusiastic runners every Saturday morning. 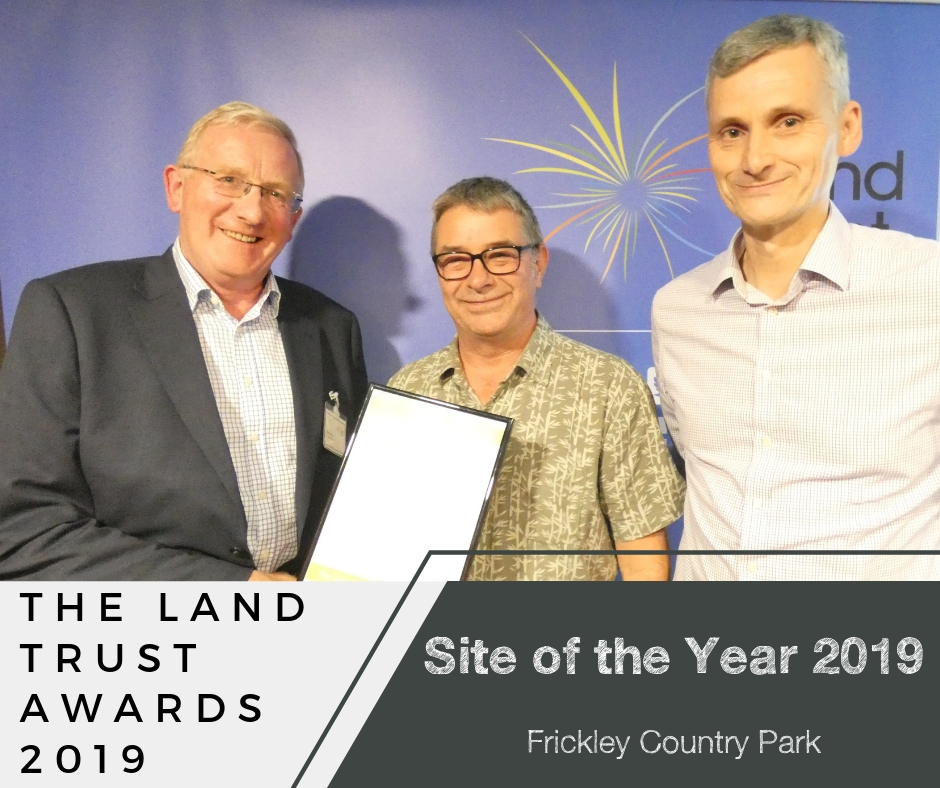 The awards followed a conference held by the Land Trust which allowed over 100 Managing Partners, staff and volunteers to share information and discuss upcoming projects.

“This event not only gives us chance to recognise the fantastic work that goes on across our 70 sites, but also gives the people involved a chance to learn from each other and share ideas.

“We’re so grateful for all the hard work and dedication that goes into maintaining our sites and ensuring they provide significant benefit to local communities and wildlife.”

The Countess of Chester Country Park was the night’s other big winner, winning two awards and four highly commended certificates. 13 winners were awarded at the event, with 16 highly commended. 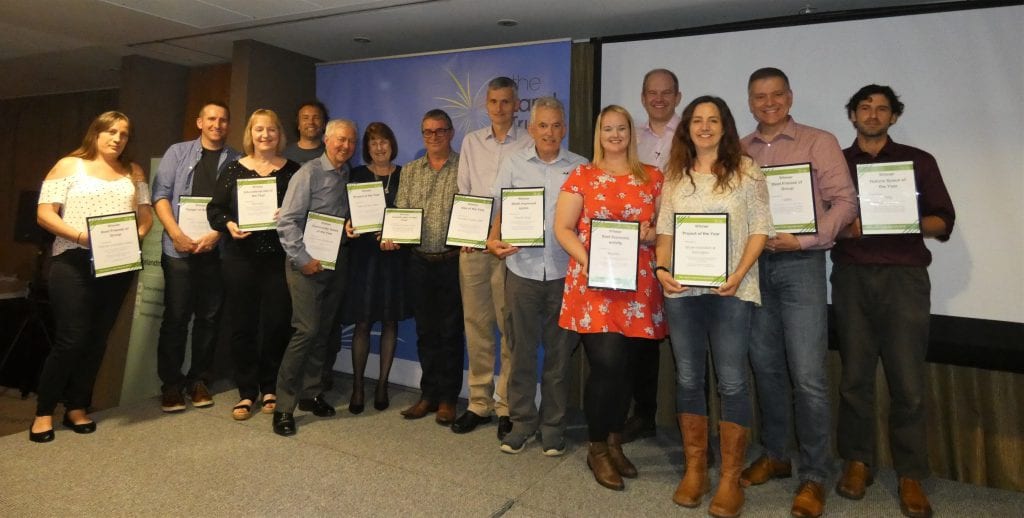