It has been another fantastic year for environment and biodiversity on our sites. In this article we take a look back at some of the highlights.

The value of green spaces to the environment cannot be overestimated. Our parks, nature reserves and urban spaces create places for nature to flourish, but equally provide vital mitigation against flooding and pollution, protecting communities as well as wildlife.

Our work allows us to conserve and protect these areas while building resilience and creating places for communities and nature to enjoy for the long term. 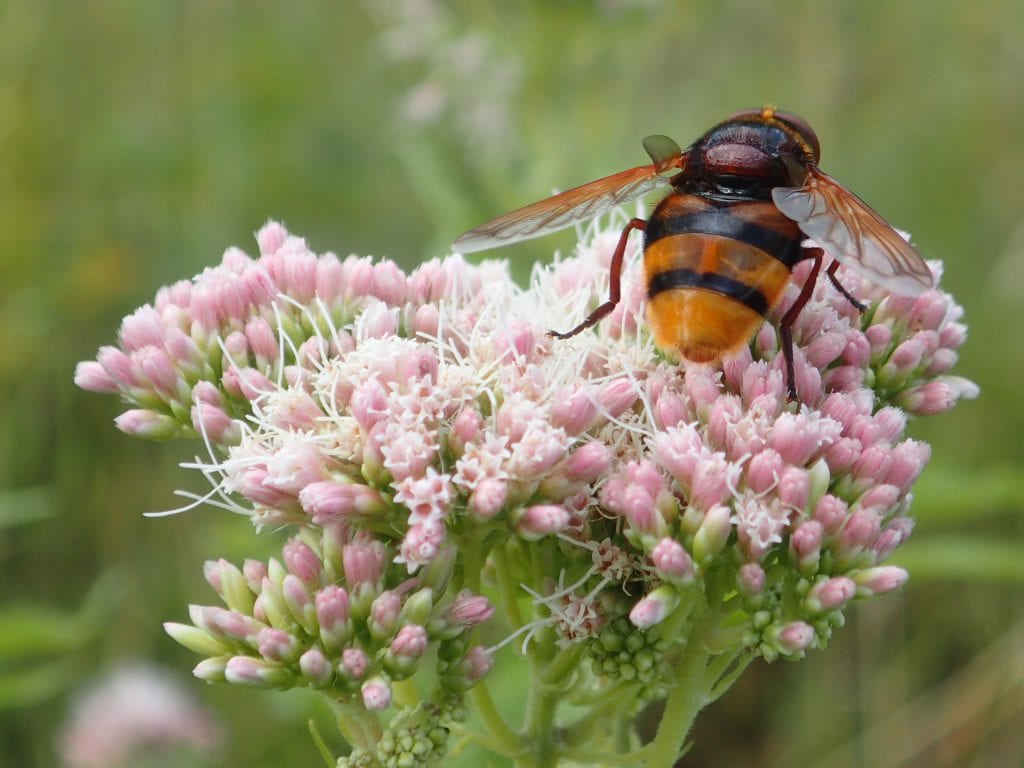 As part of our service charge site at Upton we manage the Sustainable Urban Drainage Systems (SuDS). SuDS are used in all types of development to provide a natural approach to managing drainage and prevent water pollution and flooding in urban areas.

Our SuDS at Upton in Northampton, really proved their worth earlier this year, when very heavy rainfall in the area caused flash flooding. The properties at Upton could have been seriously affected had it not been for the effective management of the SuDS, which held the water back and protected the properties until the worst of the rainfall was over and the rain water had subsided. 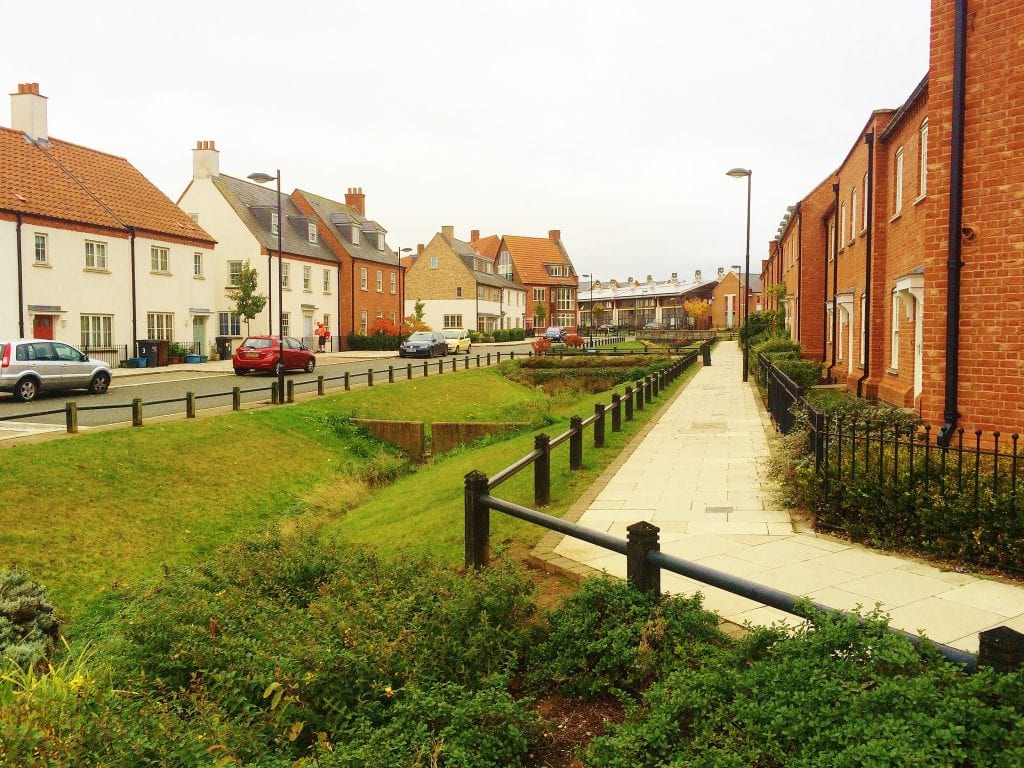 Our Green Angels programme celebrated the end of a great first year on sites in Warrington and South Yorkshire with the work done by the volunteers having a significant impact on the environment where they were working.

Not only have the volunteers created woodland meadow areas to increase biodiversity, but at our site in Great Sankey, a population of Willow tits, an endangered species, were discovered during a wildlife survey. 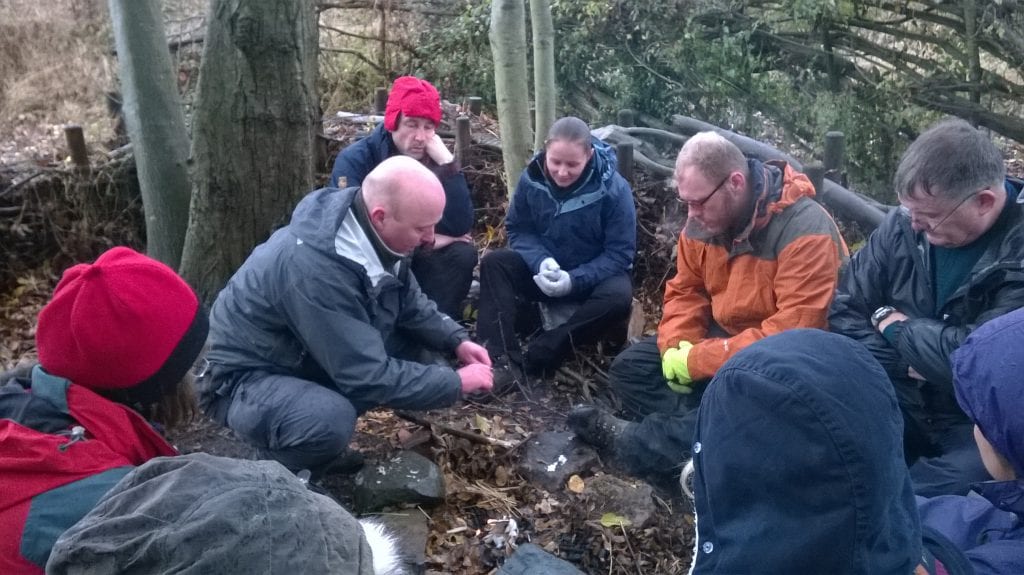 Many of the UK’s native species are in decline but with careful management and encouragement even the smallest of species can become havens for wildlife. Some highlights this year include 100 species of moth inhabiting our site at Haig in Whitehaven, while a new species of bee has been identified at Greenwich Peninsula Ecology Park. The small headed resin bee (Heriades rubicola) is now officially recognised as a new species for Britain.

Over the last 12 months we have run 129 BioBlitz events across our sites to enable us to monitor and protect species and work with the community to unlock their understanding of the natural environment and the species they live alongside. 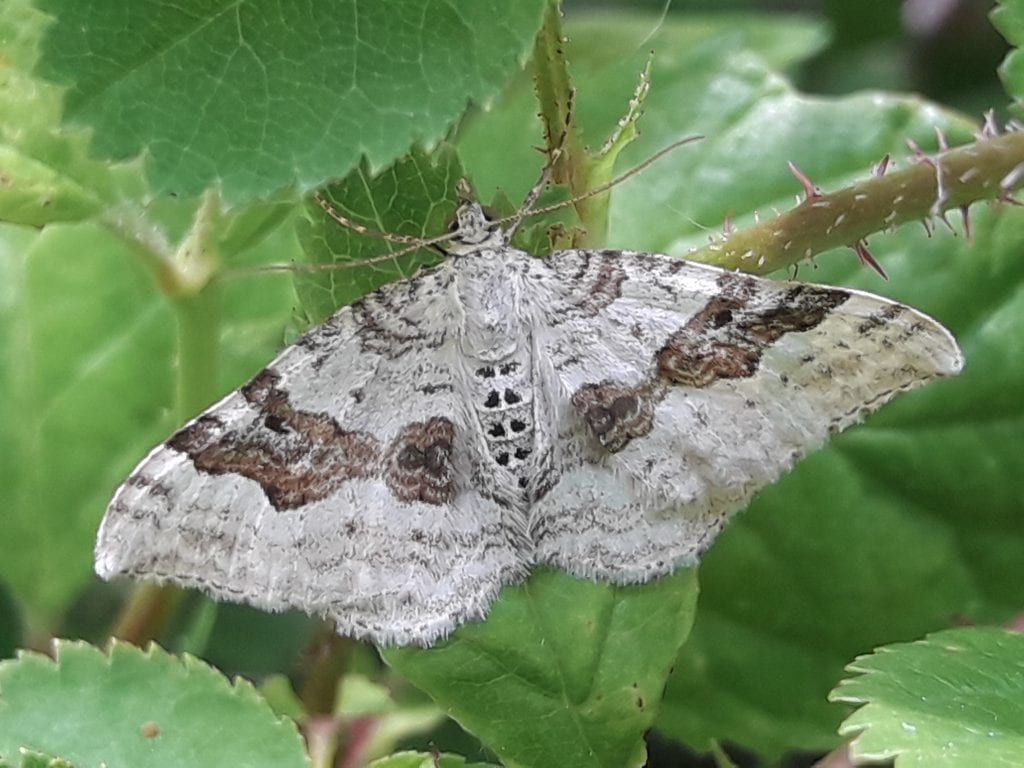 In January, we were delighted to see the government announce a 25 year environment plan. Proposals to improve air and water quality, enhance wildlife habitats and use green spaces to improve public health and well-being were welcomed by the Land Trust, mirroring our own key aims and objectives

“It’s great to see the government taking the lead in creating a long term plan for protecting and enhancing the UK’s precious environment. It makes good economic sense and it’s also vital for public health and well-being, both physically and mentally.

“All governmental departments need to play their part in creating good quality, healthy places for living and leisure, particularly in urban areas. We urge them to provide clear investment frameworks for the creation, enhancement and long term maintenance of green spaces and green infrastructure fit for the 21st century.”