Foundations in place for a bright future at the Old Brickworks

In a new series of articles we’ll be visiting a variety of the Land Trust’s parks and green spaces, delving into their history and learning more about the charitable impact we are delivering in tandem with our managing partners. In the first of these articles Aaron Gales takes a look at the Old Brickworks.

Like so many of the Land Trust’s sites the Old Brickworks has a varied and interesting history. Now a thriving nature reserve and Site of Biological Interest, the site was once a thriving clay pit and brick making factory in the 1950s. When production on the site stopped, nature reclaimed the site with several small ponds and woodlands developing.

After becoming derelict and a period as landfill, the Old Brickworks was transformed as part of the Homes and Communities Agency National Coalfields Programme and after remediation was transferred to the long term ownership and management of the Land Trust in 2007.

The Old Brickworks is now a small, but valuable, green oasis which supports a wide variety of important habitats including woodland, wetland and meadow areas right in the middle of an urban environment, allowing people to experience the joys of nature on their doorstep. 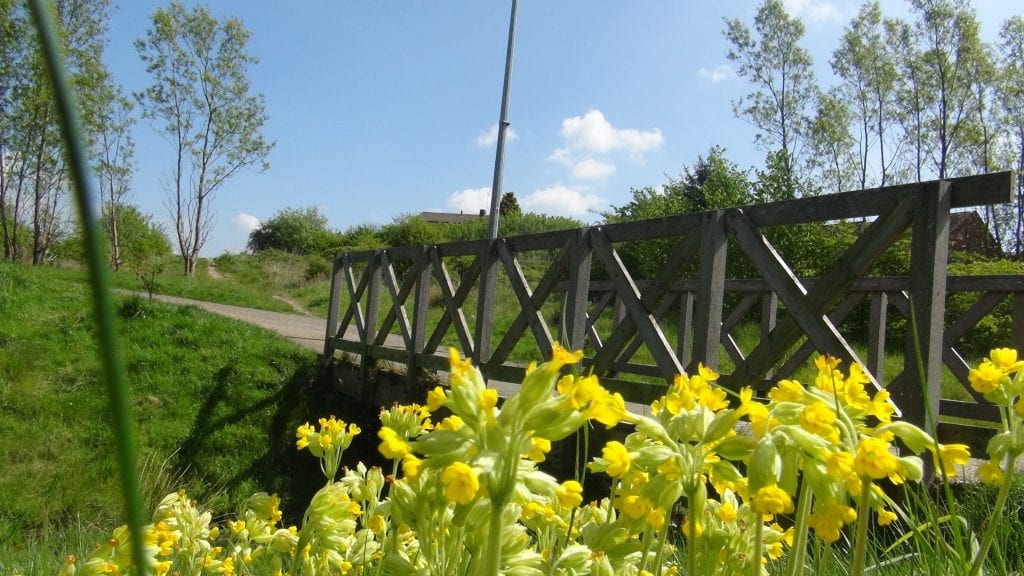 The running of the site is overseen by Land Trust Estates manager, Charles Langtree, who works in partnership with managing partner Groundworks West Midlands. Together, they deliver a wide range of activity that not only benefits the local community but also the environment and biodiversity that calls the Old Brickworks home.

“I am always surprised by how good the Old Brickworks is for wildlife. It is a heavily engineered site having been dug as a brickworks and then landfilled before restoration. Even now the site is surrounded by housing, encloses an industrial estate and has a football club as a neighbour!

“Despite all this it is full of species and habitats with Dingy Skipper and Great Crested Newts being amongst the highlights. A walk around the site is always enjoyed to the background of birdsong, though don’t ask me which ones, and the space always feels really alive.” 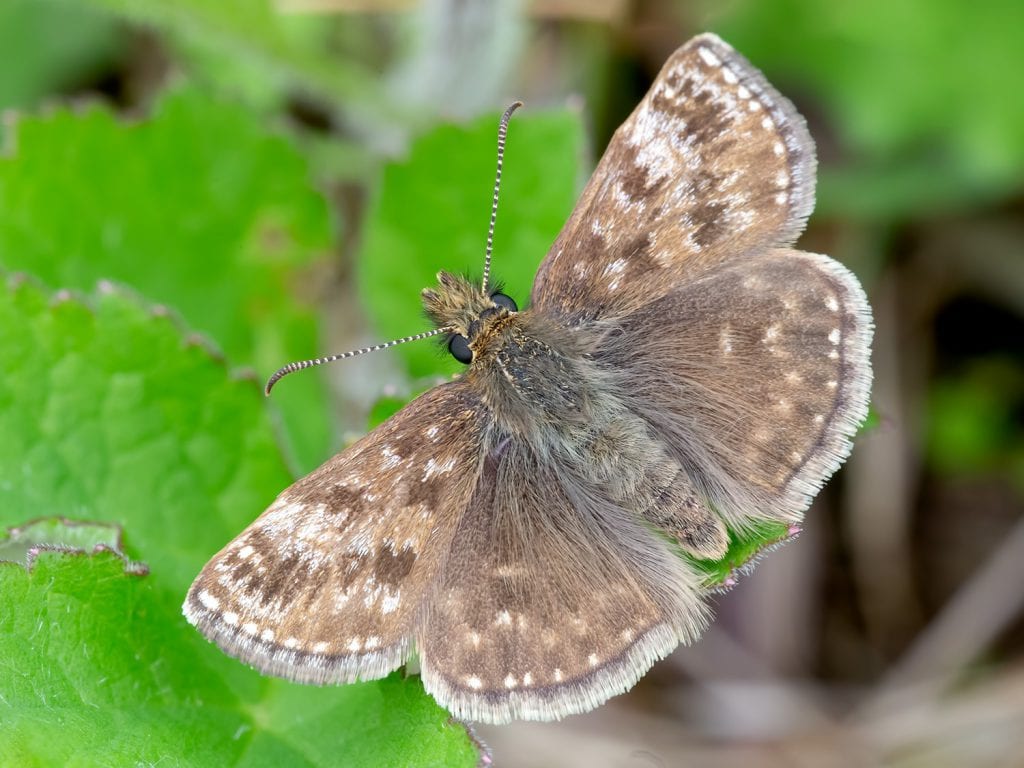 Charles highlighted the important role played by Groundworks West Midlands in the site’s development since taking on the managing partner role in 2018.

“Groundwork WM became the managing partner at a time when the site was feeling a bit neglected with some of the ponds overflowing and flooding the paths. They are leading on the Pebbles Project which is restoring the ponds and finding and recreating the connections to allow water to flow and improve access by drying the paths out. In addition some areas of turf stripping, pushing the brambles back and coppicing the young woodland are maintaining the Dingy Skipper habitat and increasing the amount of wild flowers on site.

“They also installed a dipping platform in early 2020 which obviously hasn’t been used as much as we had hoped for obvious reasons but we hope will be a popular feature of the site for school visits over the next few years.” 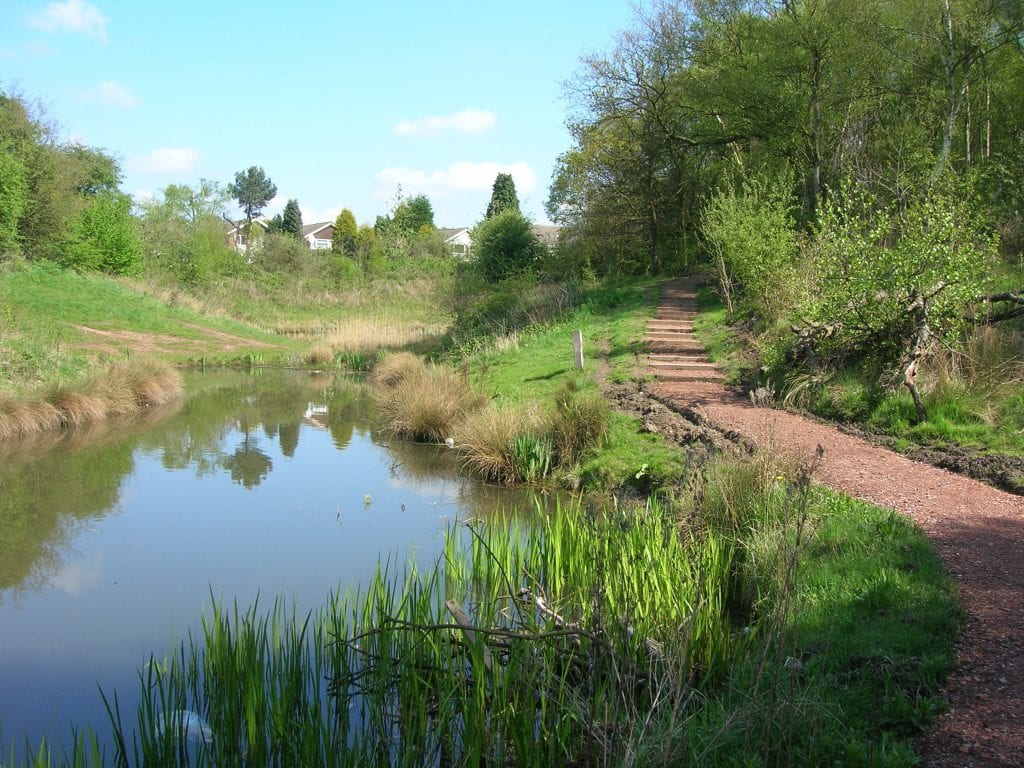 While the nature reserve has become a very important part of the local community Charles has ambitions for more volunteering activity to take place on site once Covid-19 restrictions ease over the next few months.

“We definitely want to see an increased volunteer presence on the site as we know what a huge difference they can make when resources are limited. A space like the Old Brickworks really thrives when the community get involved and that will be something we will be really trying to develop in the short and long term. We will restart the community litter pick which was happening monthly which is a great start with the local people actively interested in the site.”

Aaron Gales is the Communications and Marketing specialist for the Land Trust.