Nestled beside Dover Castle, the White Cliffs of Dover and overlooking Britain’s busiest ferry port, scheduled ancient monument Fort Burgoyne was acquired by the Land Trust in 2014, with the vision of making the site a key part of the community.

Five years after taking over management significant progress has been made as we strive to return the Fort to its former glory.

Chris Valdus, the Land Trust’s heritage project manager for Fort Burgoyne, is the man in charge of this most challenging of tasks and takes up the story:

“The restoration of Fort Burgoyne is a huge project and unlike anything the Land Trust has done before. It has a unique and fascinating history and the challenge when the Trust took over management of the Fort was to come up with a plan that unlocks the amazing potential of the site.”

The history that Chris refers to dates back to the 1860s when the Fort was originally built to protect Dover Castle. Originally called Castle Hill Fort, the site was renamed by Queen Victoria after a 19th century Field Marshall, John Fox Burgoyne, a renowned engineer and son of John Burgoyne, who fought in the American Revolutionary War. 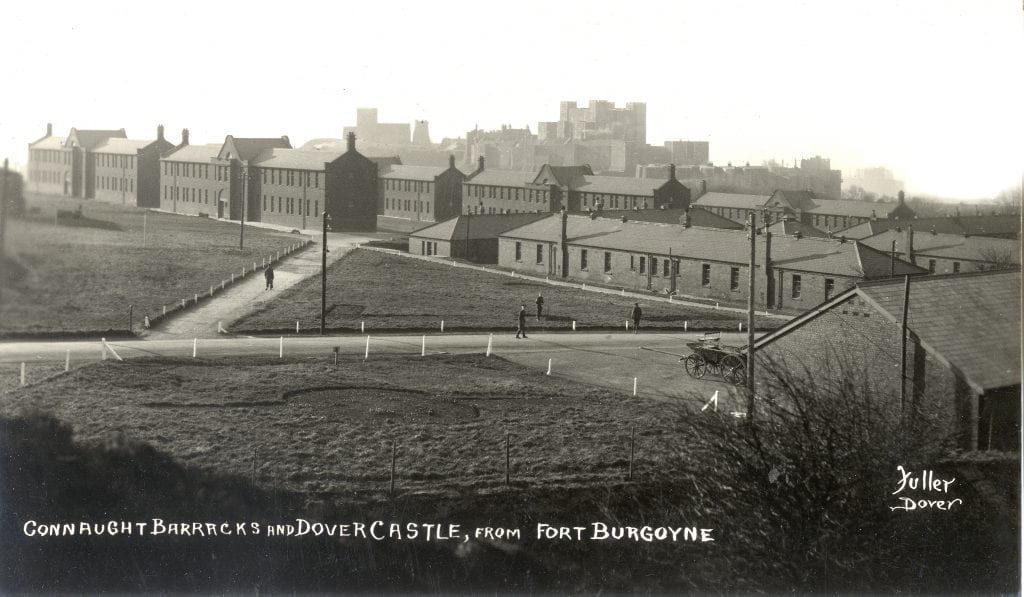 During the First World War, brick gun positions and pill boxes were built at the Fort and there was a neighbouring Royal Navy Air Service airfield. During the Second World War the Fort formed part of the Dover Defence Scheme, becoming a military depot for the Connaught Barracks in the immediate aftermath until finally closing in 2006.

The Land Trust is the body now responsible for writing the next chapter in the Fort’s history.

Since his appointment in 2014 Chris has twin aims: support the delivery of charitable objectives and create a sustainable long term future for the site.

“Part of the challenge with a place like Fort Burgoyne is fully understanding exactly what needs to happen to get it to a place where it can be used regularly by members of the general public. Much of the first two years of the project were spent exploring what future use of the Fort could look like in order to define our future direction of travel. We also started some vegetation removal works to better understand the condition of the ditch walls and restore some historic landscape features.”

Building on this work, in the last 12 months the Trust has started a three year, £2 million, stabilisation programme to tackle some of the major issues with the site. Works to the West Wing to create the basis for future access are now nearing completion, while 2020 promises to see several engineering challenges tackled, with repairs to the single vehicle access bridge into the site one of the key projects that will be completed.

Although the site is currently only accessed by arrangement only it hasn’t stopped Chris and the team from exploring ways to engage with the local community. Guided walks have taken place on site since 2015, while Ghost hunts and promenade theatre performances have proved popular as people come from far and wide to experience the history of Fort Burgoyne for themselves. 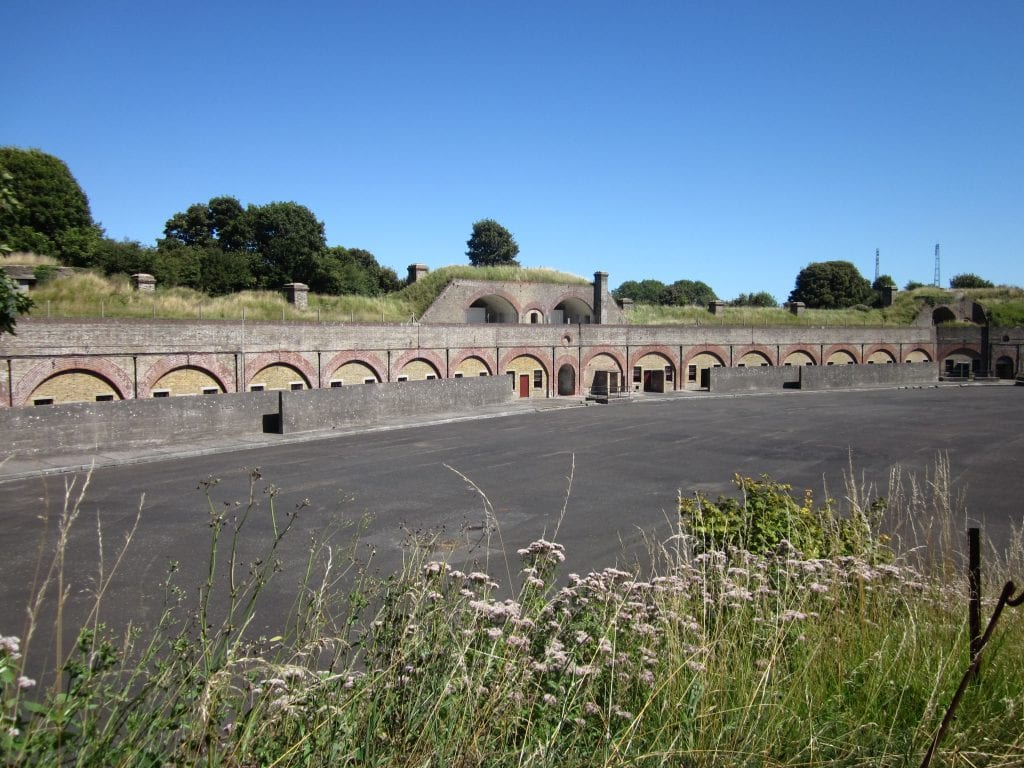 The Land Trust also received £100,000 of funding as part of the national Great Place Scheme, supported by the National Lottery through Arts Council England and the Heritage Lottery Fund, with Historic England. The grant will support Pioneering Places, an ambitious project that will make East Kent an even better place to live, work and visit by exploring heritage, developing civic pride and connecting artists and communities. The funding will go towards further activities including historical research, development of interpretive materials and an expansion of the community engagement programme.

The Land Trust’s flagship education and training programme Green Angels has recently launched at Fort Burgoyne and Chris believes the links that have been built with the community over the last five years will be vital to its future successes.

“Like so many of the other Land Trust sites, the key to its success in the long term will be how the community engages with this unique space. There is already a passionate volunteer workforce well established and launching our Green Angels programme is the next step in that process, engaging new people with the Fort while making a positive impact on their lives.

“We have also built strong links with local colleges and we’ll shortly be launching a logo design competition with Graphic Design students from Dover Campus. There is still a great deal of work to be done but I’ve been so encouraged by the interaction the public has had with the site already, suggesting that there is a real desire for a bright future for Fort Burgoyne.”