The Land Trust is celebrating once again as five of the charity’s sites retained their prestigious Green Flag status.

Countess of Chester Country Park, Beam Parkland, Elba Park, Silverdale Country Park and Greenwich Peninsula Ecology Park were all recognised for the role they have played within their communities.

Elba Park retained its status for the ninth year running while Countess of Chester will raise the Green Flag on the site for the fifth year in succession.
The Green Flag Award scheme recognises and rewards well-managed parks and green spaces, setting the benchmark standard for their management across the United Kingdom and around the world. 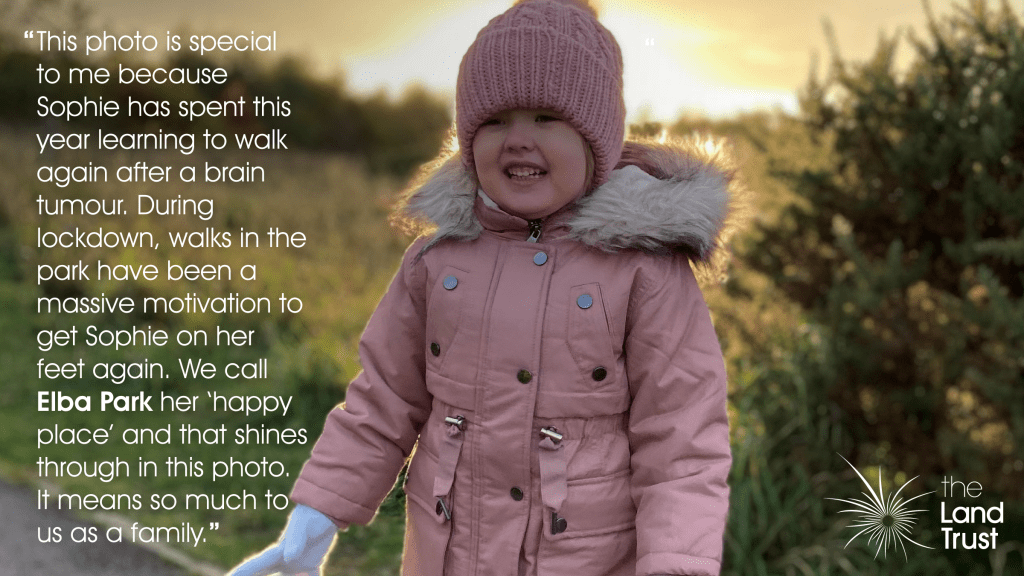 Alan Carter, Director of Operations at the Land Trust, said:

“We are absolutely delighted that our sites have once again retained their Green Flag status. We are incredibly proud of all our sites and the role they have played within their communities over the last 12 months.

“They have been hugely important for the physical and mental wellbeing of the people who live and work around our spaces as well as being havens for wildlife and biodiversity.

“This recognition is also testament to the dedication and commitment of our managing partners and volunteers who make such an important contribution to so much of the great things that happen on our green spaces and I hope they are as proud of this award as we are.”

“I would like to congratulate everyone involved in making these sites worthy of a Green Flag Award.

“To meet the requirements demanded by the scheme is testament to the hard work of the staff and volunteers who do so much to ensure that our Green Flag spaces have high standards of horticulture, safety and environmental management and are places that support people to live healthy lives.”