Five of the Land Trust’s parks and green spaces have retained their Green Flag status for the third consecutive year.

The Green Flag Award scheme, managed by environmental charity Keep Britain Tidy under licence from the Ministry of Housing, Communities and Local Government, recognises and rewards well-managed parks and green spaces, setting the benchmark standard for their management across the United Kingdom and around the world.

These five parks are part of more than 2,000 sites across the country to collect the award for 2020.

Alan Carter, Director of Portfolio Management at the Land Trust, said: “In a year that’s brought challenges for everyone, we know that well managed green spaces have become even more important to so many people.

“It’s fantastic to know so many sites in the UK have been awarded this year, and we’re thrilled that five of our sites have retained Green Flag status.

“The Green Flag Awards are really important to us, highlighting what a benefit these sites are to the community and the local area, and we’re thrilled to be recognised for another year.” 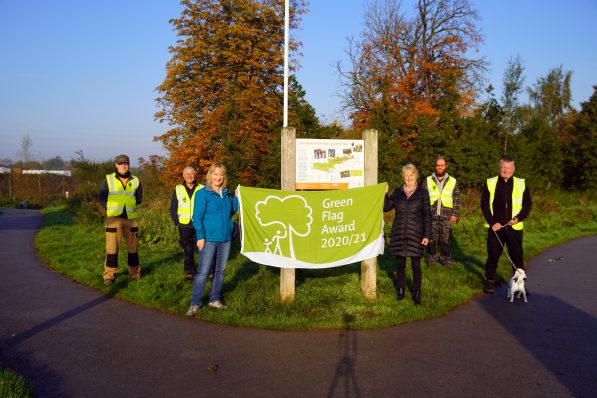 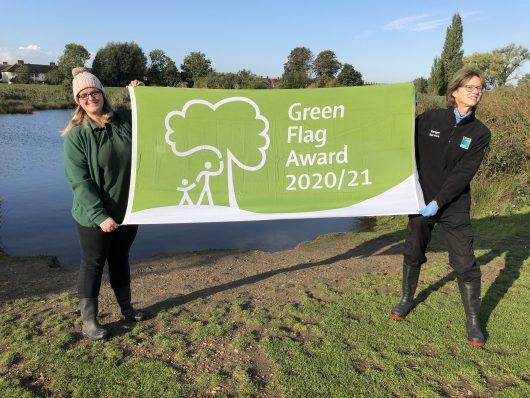 Keep Britain Tidy Chief Executive Allison Ogden-Newton OBE said: “This year, more than ever, our parks and green spaces have been a lifeline and we know that millions of people have used them to relax, meet friends, exercise or simply escape for a short time.

“It is testament to the incredible dedication and hard work of parks staff and volunteers that, despite the challenges that went along with record numbers of visitors, the Land Trust has achieved the highest international standards demanded by the Green Flag Award.” 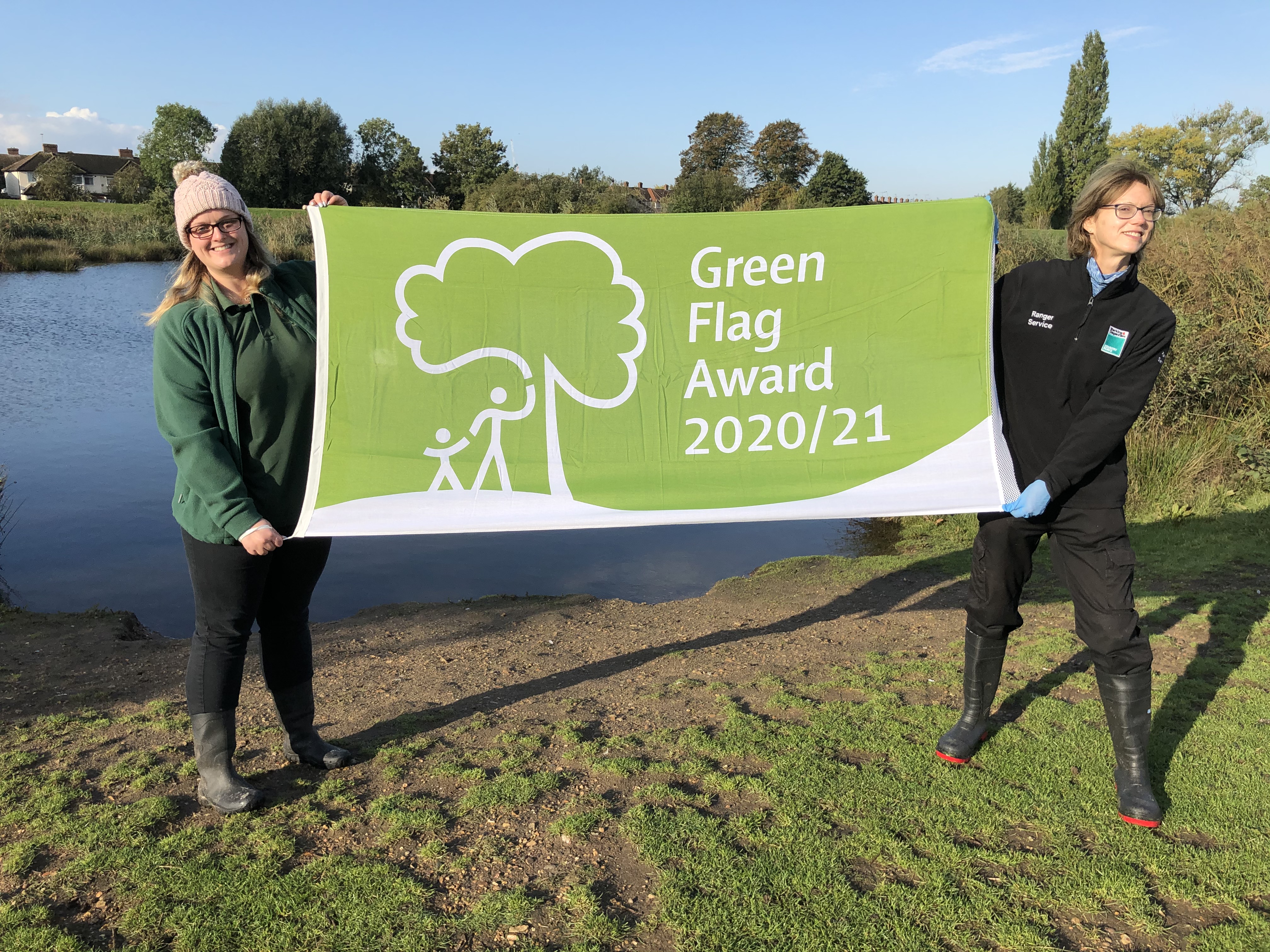