Elba Park in Sunderland has retained its Green Flag status for the sixth consecutive year, it was announced this week.

The site, which is owned by the Land Trust and managed in partnership with Groundwork, received the award for the important role it plays in the community, which includes developing biodiversity and wildlife, health and fitness events and education sessions for local children.

The land on which the park sits was formerly a colliery and coke works, which was derelict for many years. Since opening to the public in 2010, Elba Park has become increasingly popular and hosts a variety of events, including fun days, volunteering sessions and craft events throughout the year.

Ian Kendall, Estates Manager for the North East and Yorkshire, said:
“We are delighted that Elba Park has retained its Green Flag Award. Receiving this recognition six years in succession is testament to the continued excellence of the site and is a fitting tribute to the hard work of Groundwork who make such a valuable contribution to the site.

“We know people feel healthier and happier when they’re outside and we have set high standards in our management of the park and the visitor experience and it is fantastic to see these efforts publicly recognised once again.”

Andrea Baxter, Assistant Programme Manager at Groundwork, who leads the work at Elba Park said:
“We are thrilled to be awarded our green flag for the sixth year running. It has been a privilege to see the park develop over the past eight years. The amount of wildlife increases each year as does the numbers of people we work with in the community. Elba Park is going from strength to strength.”

Details of events can be found by visiting the Elba Park Facebook page. 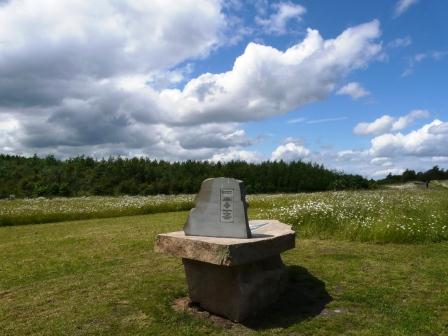 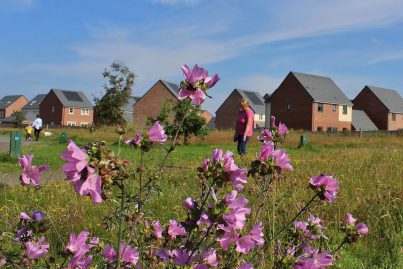 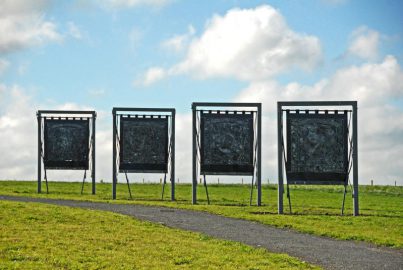 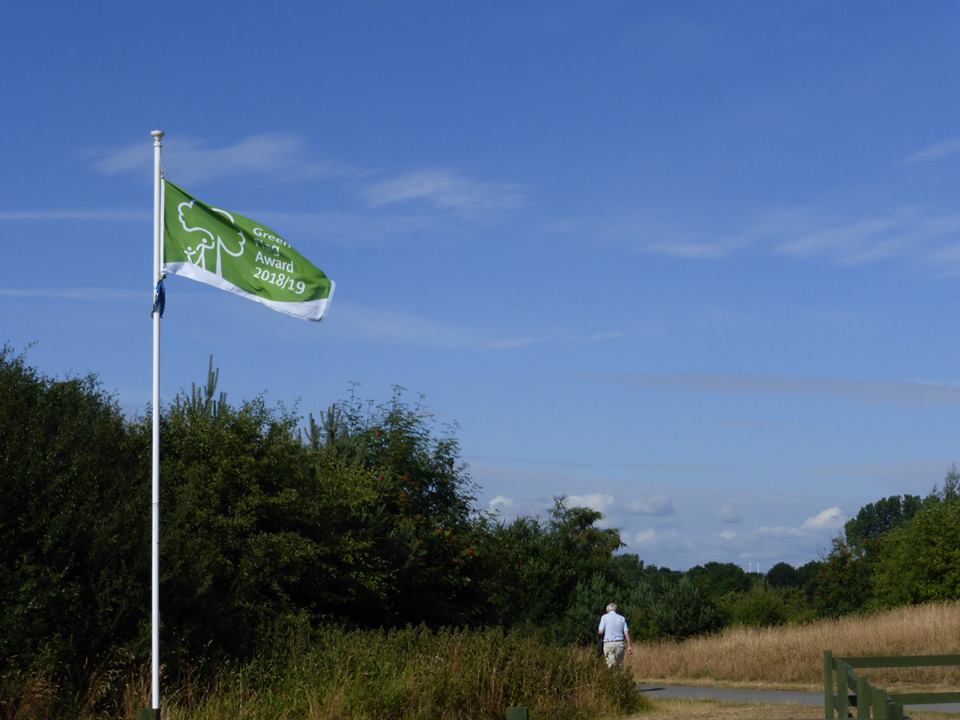