Great news for wildlife and people as plans to expand Canvey Wick Nature Reserve in Essex are confirmed by RSPB, Buglife and the Land Trust

The RSPB and Buglife have this week announced that they will be working alongside the Land Trust to significantly increase the size of Essex based nature reserve Canvey Wick.  At five times its existing size, the new nature reserve will span an area equivalent to 122 football pitches.

This news follows the announcement made by the Land Trust in September that Morrisons supermarket had transferred 130 hectares of land adjacent to the existing Canvey Wick Nature Reserve to the Trust.

The RSPB and Buglife will be taking on the management of the newly acquired land with the aim of transforming it into an additional area of wildlife rich habitat.  The conservation organisations will, over the coming years, create areas of open bare ground and short flower-rich meadows on the new land, which will be central to supporting the incredible range of species that already makes a home on the existing reserve.

Located at the west end of Canvey Island, Canvey Wick Nature Reserve was once home to an oil refinery. Now owned by the Land Trust and managed in partnership with the RSPB and Buglife, the reserve is fantastically rich in plants, insects and animals with as many species per square metre as a rainforest. Recently featured on BBC’s The One Show, it is one of the most important sites in Britain for endangered invertebrate species such as shrill carder bee, five-banded weevil wasp and scarce emerald damselfly.

The nature reserve was designated a Site of Special Scientific Interest (SSSI) in 2005 in recognition of its importance for wildlife and was the first brownfield site to be protected specifically for its bug and insect life.

Site Manager Natalie Holt said: “We’re delighted to be able to take on the management of this new area of land in partnership with Buglife. Canvey Wick Nature Reserve has gone from strength to strength since its creation in 2014 and has already begun to play an important part in the conservation of some of the UK’s rarest species. It is an incredible opportunity to expand the nature reserve to five times its original size, and we are really excited to be working with The Land Trust to ensure that the site benefits even more wildlife in future.”

Buglife brownfield expert Sarah Henshall commented: “Brownfields are often neglected as areas of importance but provide some of the best invertebrate habitats in the UK. Canvey Wick is a brilliant example of what can be achieved on brownfield sites with good management and a fine example of organisations working together for nature.”

Simon Pile, Estates Manager for the Land Trust, added: “Expanding Canvey Wick is great news for the wildlife that calls it home and we’re excited to continue to work with Buglife and the RSPB on enhancing this unique habitat. Over the coming months we’ll be working together to assess how we can best manage the additional land and look forward to opening up new parts to the public.”

The existing Canvey Wick Nature Reserve will continue to offer public access and next year the Land Trust, RSPB and Buglife are hoping to open the new area of nature reserve to the public, including expanded access with surfaced paths across much of the site. 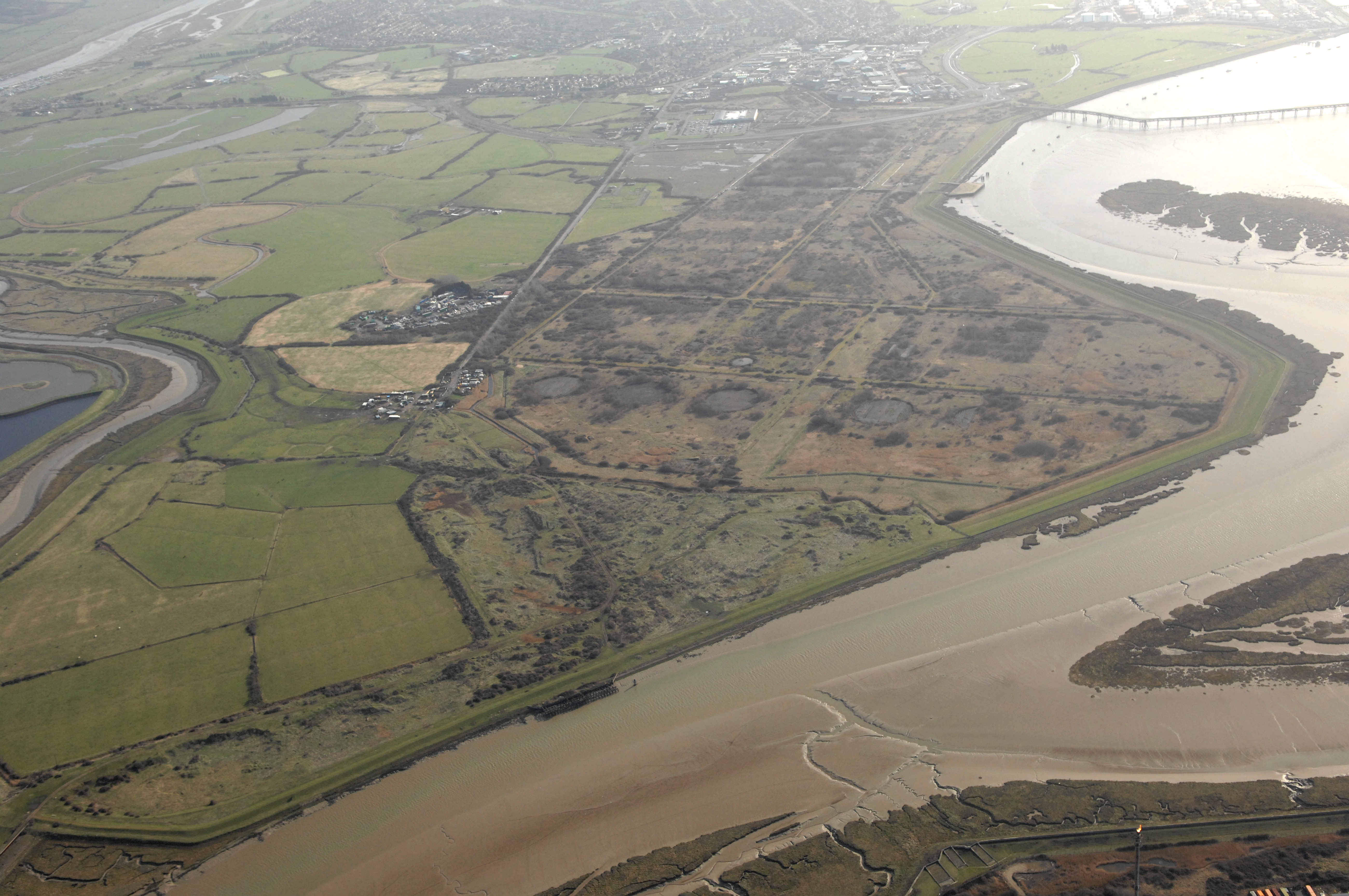 The Nordic walking here is great for getting you fit. We do a three mile route through the woodlands and you feel top of the world when you've finished.