Another new-to-Britain bee buzzes in to Greenwich

The species was first spotted in the UK back in 2006 and reported then as an accidental introduction or vagrant. With two sightings in 2016, in Greenwich and Dorset, it is now officially recognised as a new species for Britain. It is widespread in southern Europe, north Africa and Asia, with the nearest populations to Britain in France and the Channel Islands, and could have been overlooked previously due to its small size. It is known as a resin bee because it builds its nest from plant resin.

Researchers David Notton of the Natural History Museum and Ian Cross explained in their paper in the British Journal of Entomology & Natural History: “The discovery of a second specimen 10 years later at a different locality suggests that it may have established in Britain at low density. It is an inconspicuous bee, and could easily have been established for some time without detection.

“There is no evidence to suggest how H. rubicola might have reached Britain although it could easily have been imported with wood products or horticultural plants with hollow stems containing nests. In time it may become widespread in southern Britain because it appears that its pollen host and nesting requirements can be easily met.

“The occurrence of this bee in Britain has been notiﬁed to the GB Non-Native Species Secretariat however, there is no evidence currently to suggest that it poses any threat to native bees.”

Two other new-to-Britain species have been discovered in Greenwich in recent months – Viper’s bugloss mason bee and grass-carrying wasp.

If you want to find out what’s living in Greenwich, come along to one of our pond dipping and bug hunting events this spring, hosted by managing partners The Conservation Volunteers. 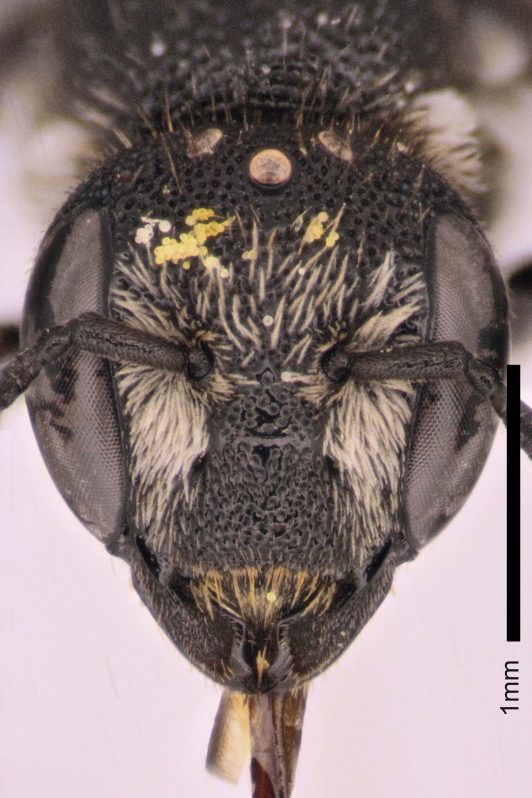 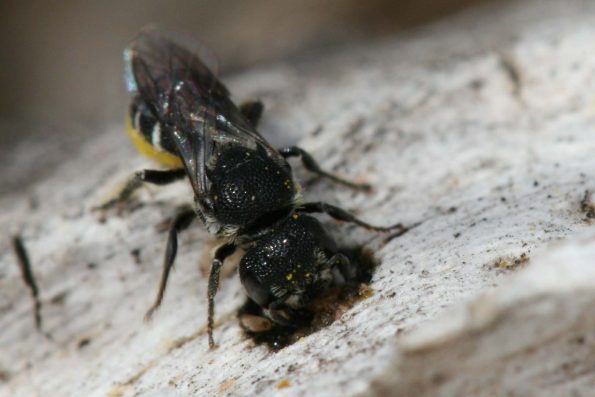 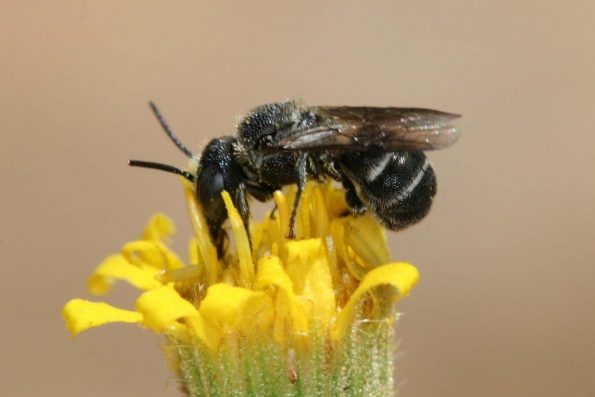 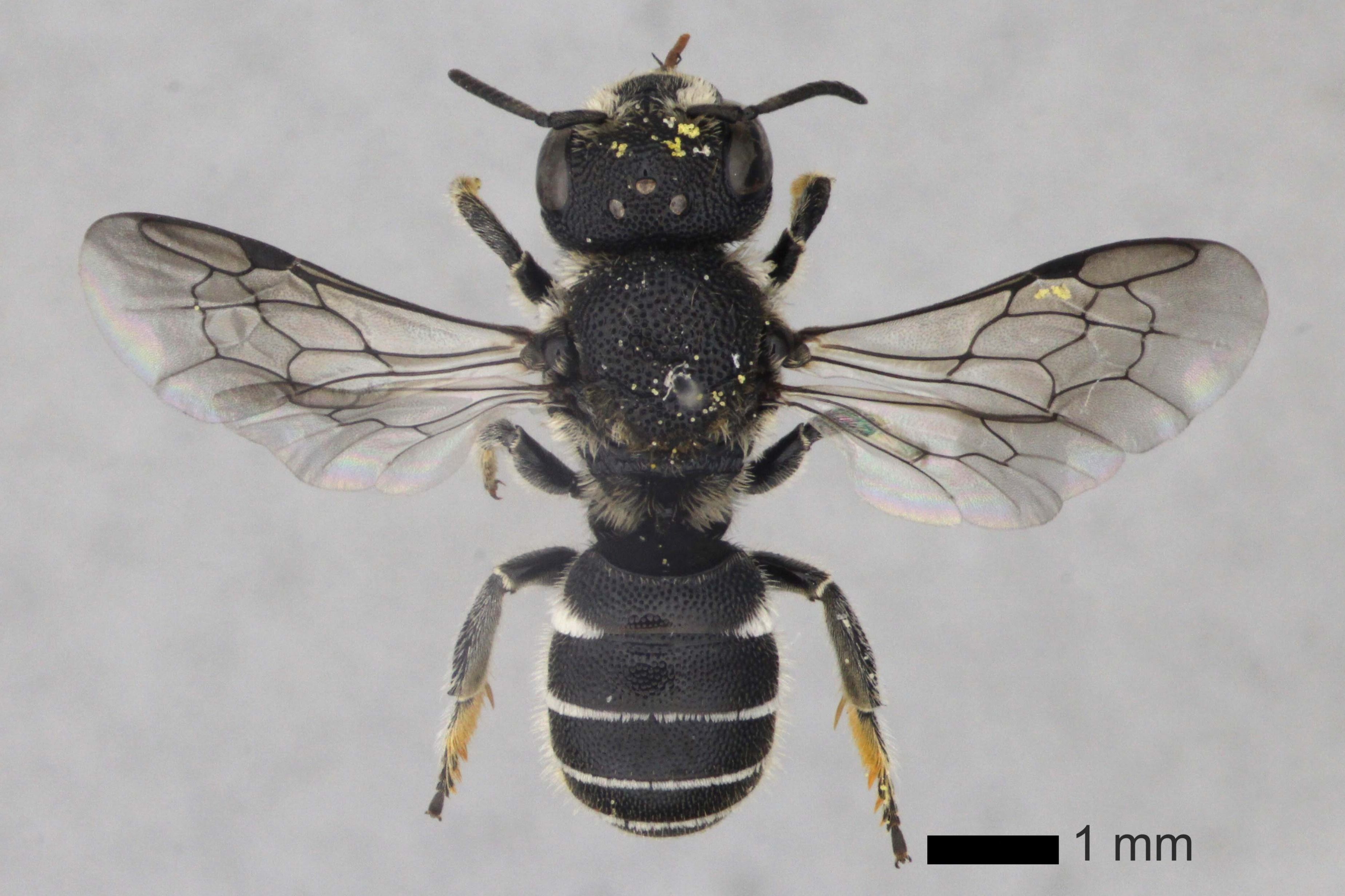