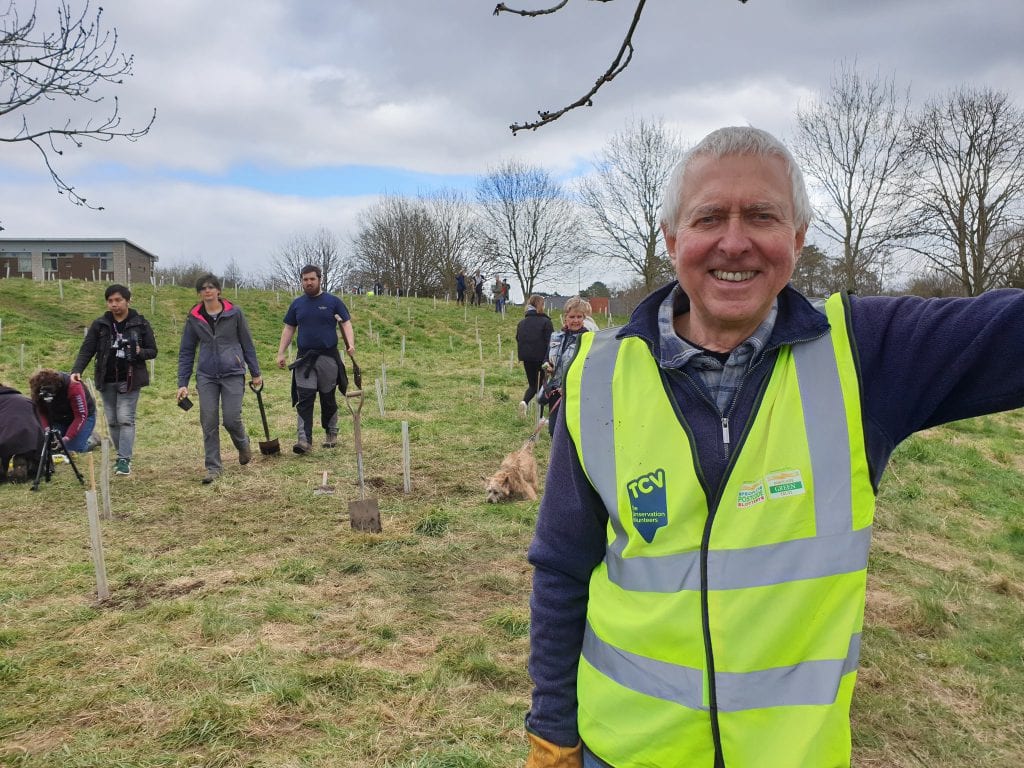 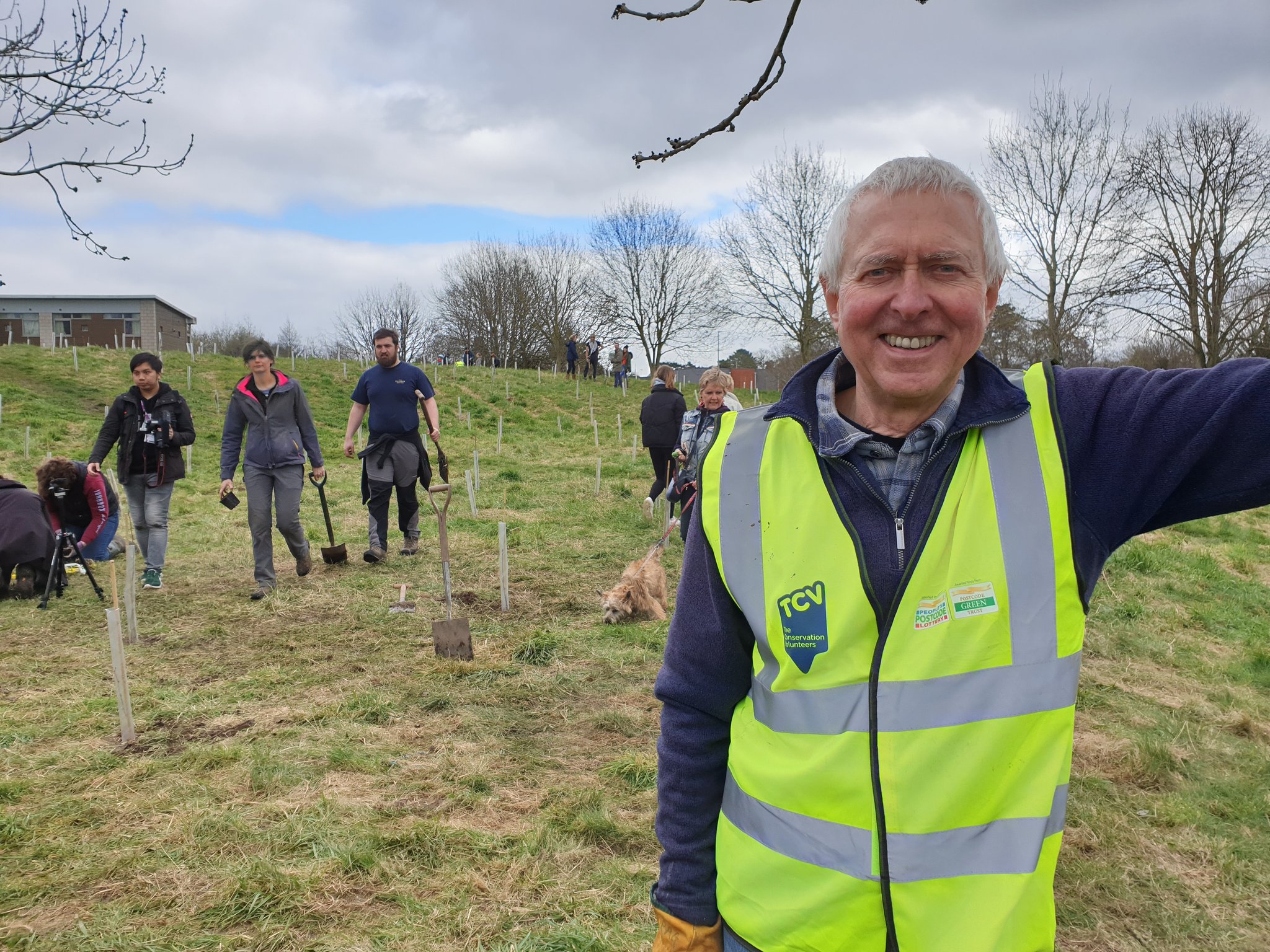 Land, in particular public open space and wildlife, has always been my passion and here at the Land Trust I get to make a difference. I enjoy covering a large area of England and Wales and seeing a wide variety of sites. No site is the same, so it makes my job interesting.