The Land Trust > Aldershot schools are getting active at Wellesley Woodlands

Aldershot schools are getting active at Wellesley Woodlands

Primary schools in Aldershot came together on Wednesday 4th July to celebrate the launch of the 2018 Aldershot Active Award at the Land Trust site at Wellesley Woodlands.

The Aldershot Active Award (AAA) inspires school children to take part in free or low-cost activities in the local area which then go towards achieving their bronze, silver and finally gold award badge which can then be sewn on to their school jumper.

Around 350 pupils and their parents from nine Aldershot Primary schools visited Wellesley Woodlands to launch the initiative which encourages children and their families to get out and be active in the local community.

Throughout the afternoon families explored the Wellesley Woodlands by taking part in a new exciting nature trail, which included a new brass rubbing trail, as well as a tug of war, orienteering, donuts on the ski slope, hockey and cheerleading.

“We had a wonderful afternoon, it was so good to see so many children come together and take part in this year’s Aldershot Active Award launch event. Last year’s initiative was so successful with hundreds of local families taking part over the summer holidays and we are hoping to encourage even more this year!”

This is the second year that the Aldershot Active Award has held its launch event in Wellesley Woodlands, with 550 local pupils and their families taking part in the scheme over the summer last year.

“It was great to see so many people back out and enjoying their local woodlands. We are looking forward to working with the local primary schools to help them make the most out of the outdoors this year. Congratulations to all the children that have received their awards!”

The event was organised in partnership between Talavera Schools, Grainger plc, The Land Trust, the Blackwater Valley Countryside Partnership and the Aldershot Garrison.

“It was fantastic to see so many children enjoying our site at Wellesley Woodlands and getting involved in the activities.

“It’s really important that young people spend time outdoors so that they can understand the physical and mental benefits that green space can bring and that they take that habit with them throughout their lives.

“We are looking forward to welcoming more local schools to the site over the next few months.” 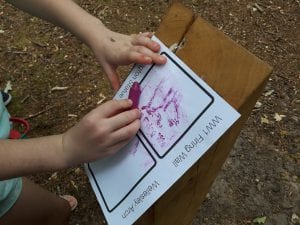 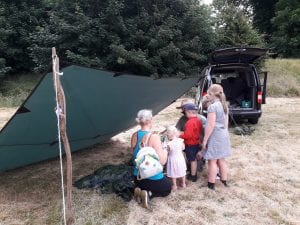 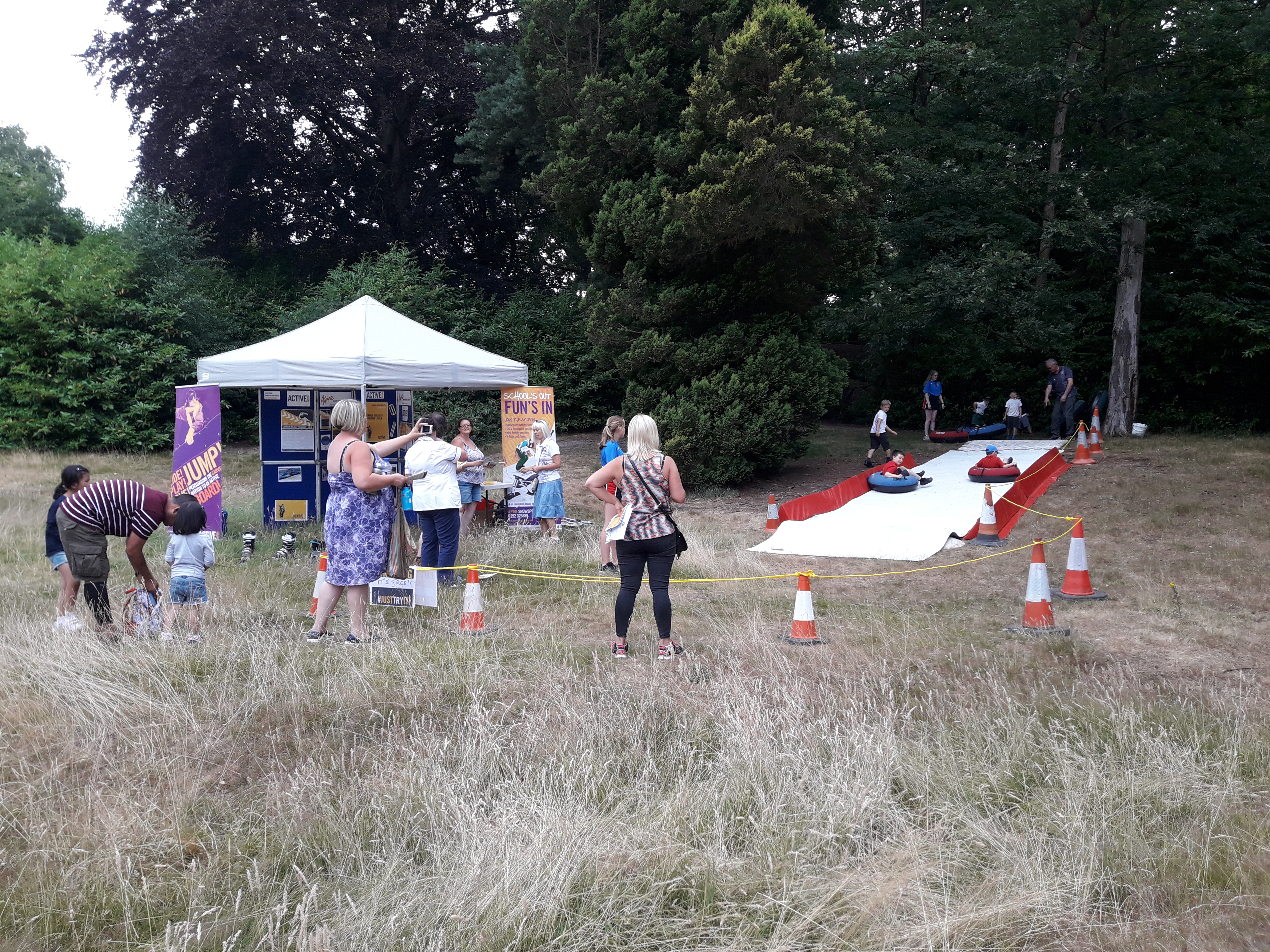