Welcome to Whitehaven’s ‘Colourful Coast’ – Northern England’s most westerly point and the only major sea cliffs between North Wales and Scotland. 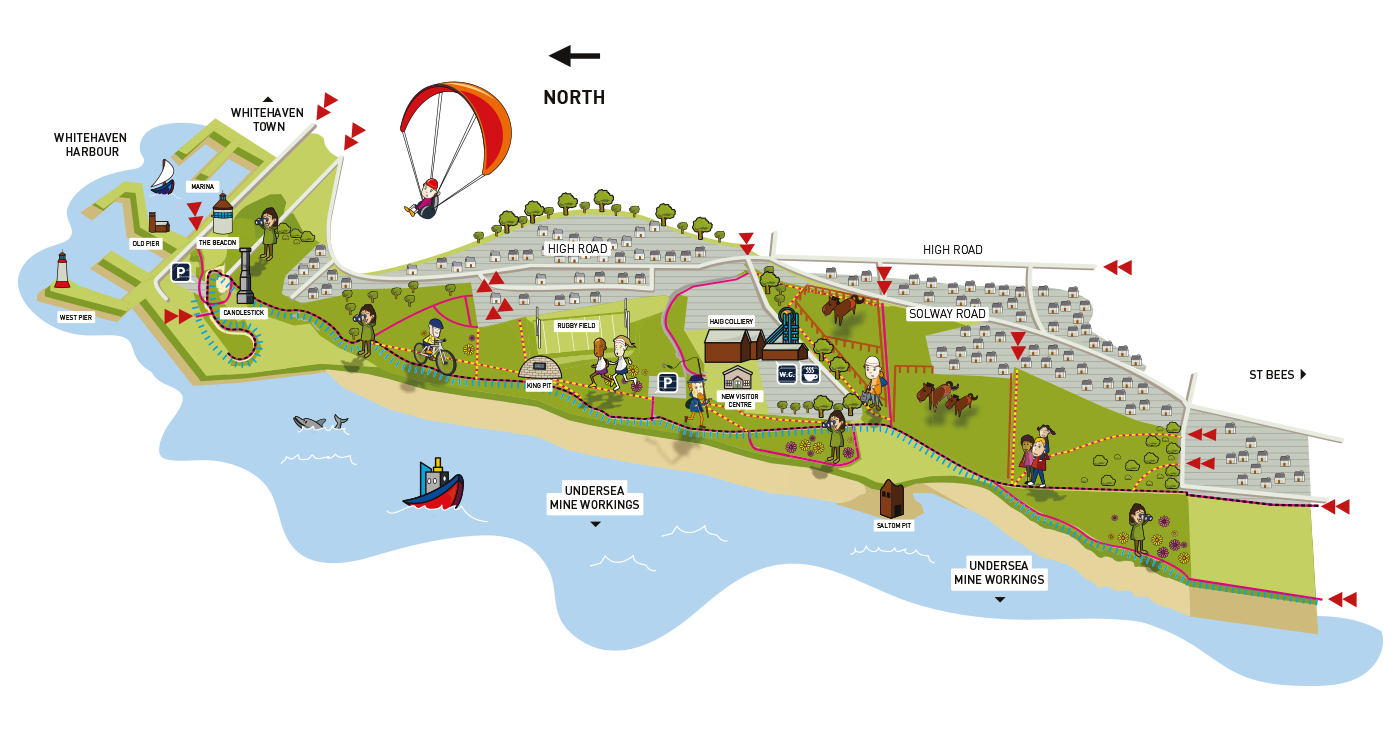 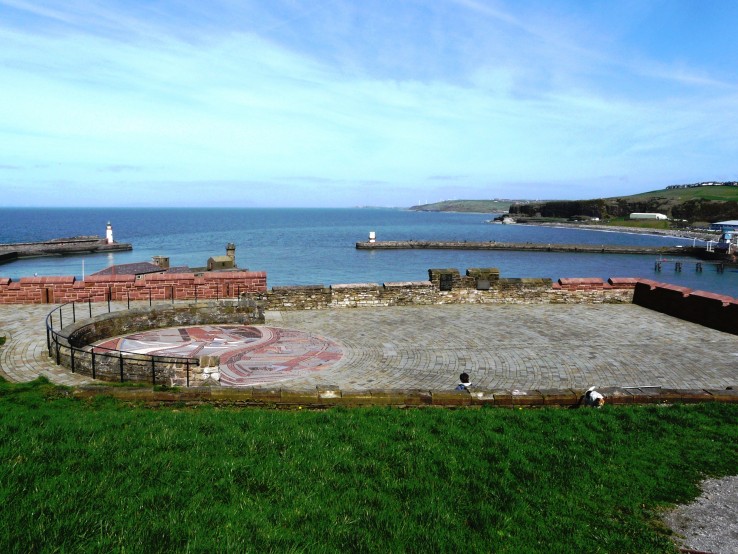 By the quayside at Haig, Cumbria. 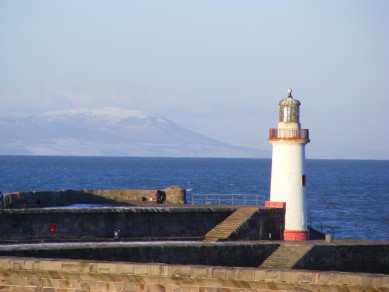 The lighthouse looking out over the Irish sea at Land Trust’s managed Haig site in Whitehaven. Copyright Chris Gomersall 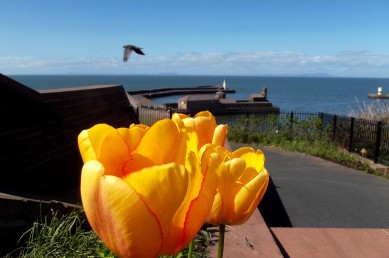 The Colourful Coast, spanning Whitehaven to St Bees and taking in Haig, is now managed for wildlife and recreation and is home to thousands of breeding sea birds including puffins, black guillemots, razorbills and gulls.

Haig, owned by the Land Trust and managed by the National Trust on its behalf, was once the site of Cumbria’s largest coal producing pit Haig colliery, whose tunnels reach 4.5 miles out under the Solway Firth and the Irish Sea.

The public can now explore more of this amazing coastline on foot than ever before, thanks to Open Access land, new permissive paths and the Public Rights of Way network.

Surfaced paths suitable for the disabled

This space is managed in partnership with National Trust

The closure of Haig Colliery in 1986 brought to an end a long history of coal mining in Whitehaven which began in the thirteenth century when the monks from Bees Abbey supervised the opening of several mines. After the colliery closed, the shafts were capped and some of the buildings were demolished. Parts of the surrounding land were landscaped and the Haig Enterprise Park built.

The winding engine house and the workshops remain and are currently managed as the Haig Colliery Mining Museum. However for many years the space left by the colliery was never fully utilised and was a focus for some unwanted behaviour. In 2002 the site was included in the Homes and Communities Agency’s National Coalfield Programme. In 2008, with restoration complete, the land was formally given to the Land Trust

The Land Trust project managed the restoration of the site and has overseen an on-going process of community consultation to ensure that the site is fully utilised. The Land Trust protects the investment in creating the space by taking ownership of the completed site and safeguarding the long-term funding.