Port Sunlight River Park has been shortlisted in the Heritage category at the RICS Social Impact Awards 2020 North West.

The Land Trust site, with spectacular views across the Mersey, has been recognised following the opening of a new heritage centre and café. Working in partnership with Managing Partner, Autism Together, who manage Port Sunlight on behalf of and in partnership with the Land Trust, the new building offers educational, training and employment opportunities with an associated boost to the local economy and tourism.
Director of Portfolio Management for the Land Trust, Alan Carter, hailed the impact of the new facility on the local community:

“Everyone at the Land Trust is delighted to be nominated for this RICS award which is recognition for the enormous social benefit that the new building and heritage project has created. It has allowed the Land Trust and Autism Together to build relationships with local schools and get more young people outdoors, learning about the natural environment and enjoying the associated physical and mental wellbeing benefits that spending time outdoors can bring.

“Following the transformation of the site from a former landfill space we now welcome thousands of visitors a year so to have this amazing café where people can have a drink and something to eat is a brilliant new addition to Port Sunlight.”

The new facility replaced a building on site that was no longer able to meet the needs of Port Sunlight’s users. The building also provides office space for the dedicated community ranger.

The project was funded by a grant from the Heritage Lottery Fund. Part of this funding was allocated to do archaeological digs at the old Bromborough courthouse to better understand the history of the area. Thirty volunteers dedicated over 1,000 hours of their time to the digs which saw three trenches opened up revealing clear evidence of structures and artefacts which are thought to date back to the 14th century.

The dig also revealed the foundations of a building which was demolished in 1969. Originally the Courthouse, it was eventually divided into two, or possibly three, homes.
Local residents told researchers they remember being inside this building as children, one resident confirming there was a private chapel within the courthouse. This would have been expected in a high status building in the Tudor period, which although converted into a living area still retained its beautiful stained glass windows.

Pottery, clay pipes, a copper belt buckle and stained window glass was also discovered in one of the trenches, indicating that this was once an important site.

Further supporting the theory that the building dates back to the Tudor times, brickwork dating from this period was also recovered although it is still to be definitively dated.
The Land Trust has managed Port Sunlight River Park since 2012 and in that time has overseen the transformation of the site from a former landfill site to a thriving Country Park which welcomes over 50,000 visitors every year.

A study commissioned by the Land Trust in partnership with Manchester Business in 2018 highlighted the positive impact of the green spaces of Port Sunlight had had a hugely positive impact on local property values and the local economy. 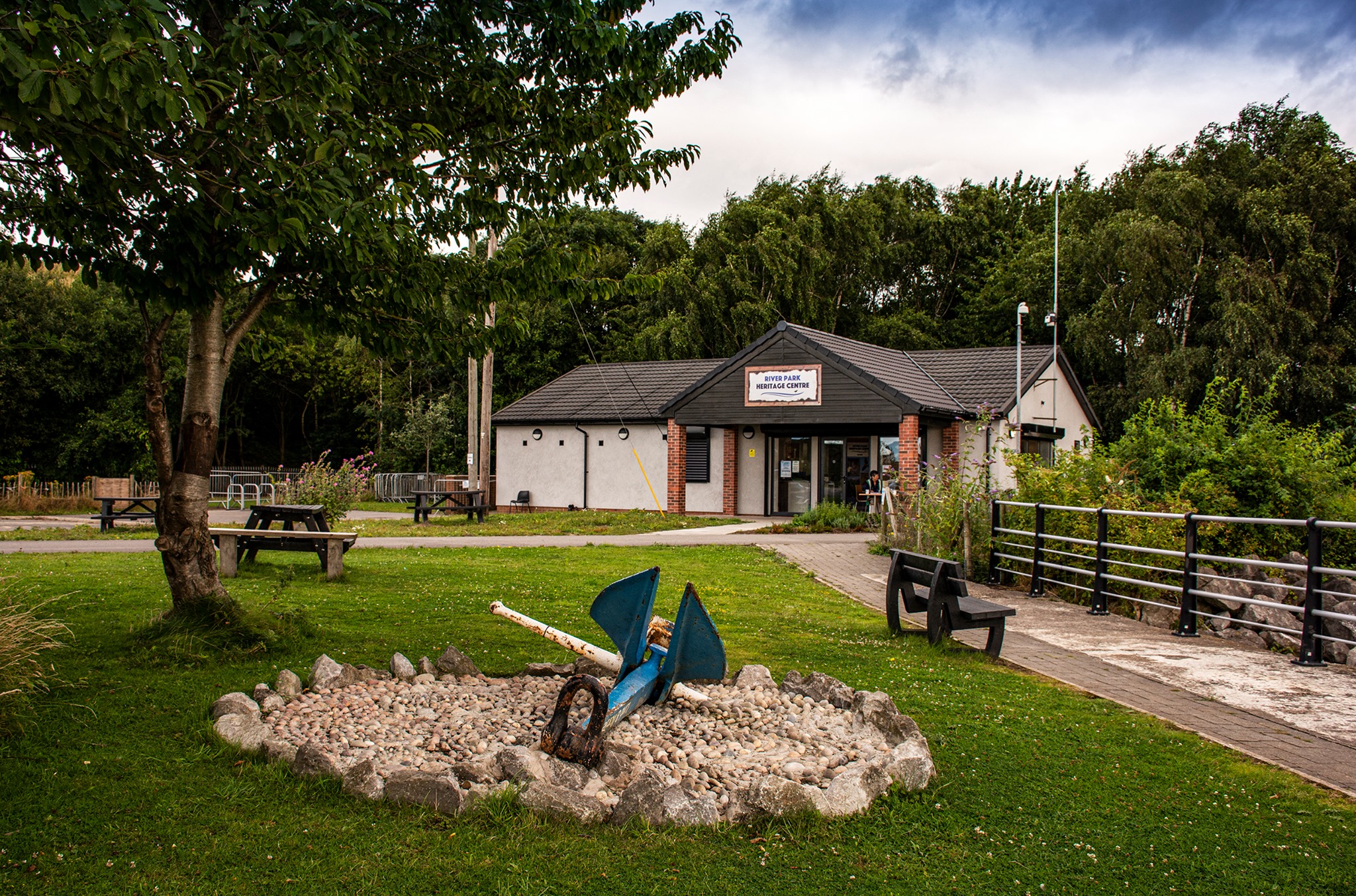 Volunteering - great for team work – especially with people you might not interact with in your usual role. Great exercise – felt like a good activity outside in the sunshine!