Scientists from Yamakiya, who are working on the recovery of a small district affected by the Fukushima Daiichi nuclear power plant in Japan, visited Northumberlandia as part of their studies into regeneration of land.

The Land Trust welcomed Tetsuo, Yumiko, Yasuhide, Yuki and Paul to the famous Lady of the North to talk to them  about the process of transforming land into biodiverse green space that benefits the local community.

When a Tsunami hit Japan in March 2011 it sparked a disaster at the Fukushima nuclear power plant on the East coast. The region of Yamakiya was evacuated due to high radiation levels soon after and work to decontaminate the area began.

The six-year evacuation period allowed teams to remove around 20 million tonnes of contaminated soil from affected areas and move it into temporary storage. This soil will now remain in storage for over 30 years.

The effects of this disaster have been left on the environment of the area, which once thrived on agricultural trade. They can no longer grow the rice, forage crops, tobacco and Eustoma flowers which were exported from Yamakiya.

In addition to these problems, the social impact on the area has been devastating. Before the disaster the population of Yamakiya was 1,246 but after the evacuation order was cancelled in March 2017 only around 150 people returned.

The scientists visited Northumberlandia as well as Eden Project this week in order to understand the decision making process of the transformation projects and the relationship with neighbouring residents, stakeholders and visitors.

The group were shown how Northumberlandia, which lies adjacent to the active Shotton Surface Mine in Cramlington, was built as part of the restoration of the mine so that local people could enjoy a new landscape while the mine is still operational.

The park has become a gateway to tourism for the area and has become a fantastic resource for the community to enjoy and for nature to flourish. The addition of a visitor centre and café has also boosted the visitor experience of the site, which attracted over 85,000 people in 2017-18.

The Land Trust has a wealth of experience in transforming once contaminated or derelict areas into public open green spaces with community and environmental assets and shared this experience with the visitors.

“It was fantastic to meet the team and show them the incredible work that has been carried out to transform this active mine for the local community.

“The team can now transfer the information we have given them into actions back in Yamakiya and start making a significant impact on the community there.” 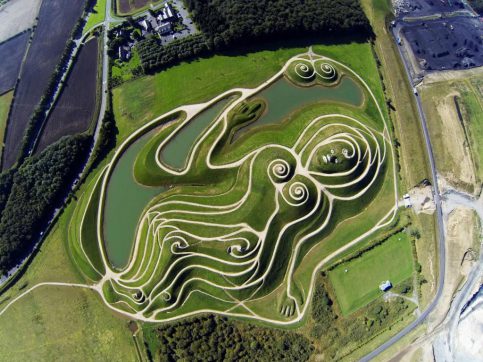 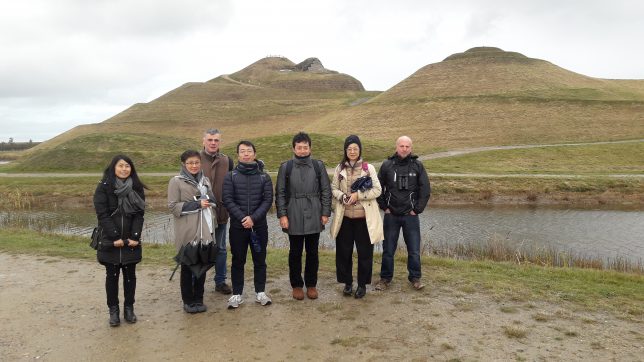 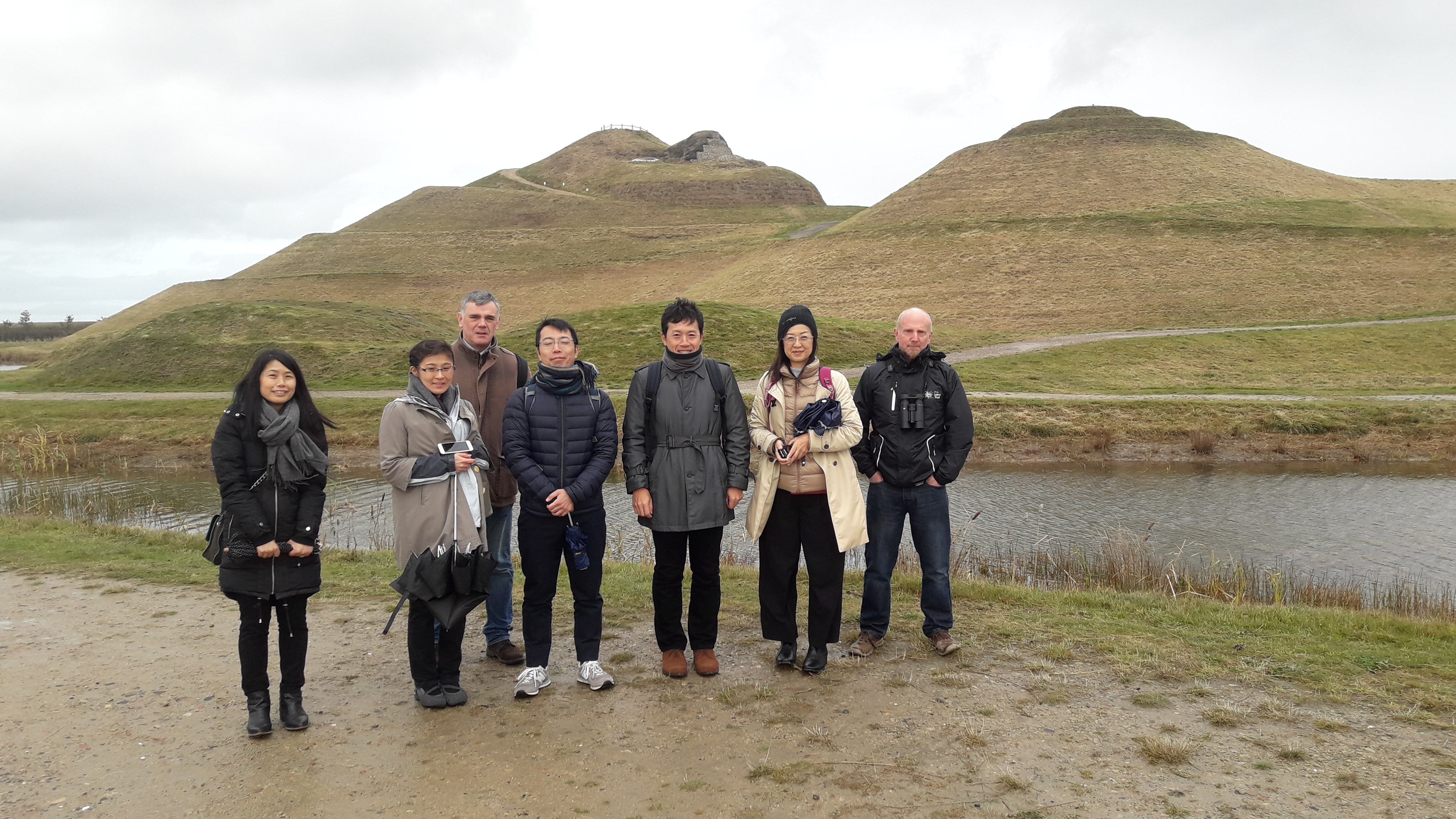