One of the Land Trust’s flagship sites, Northumberlandia, has been nominated for Landmark of the Year at the BBC Countryfile Magazine Awards 2020, which aims to recognise the best of the British countryside.

The remarkable landscape, in the North East of England, was the brainchild of renowned landscape designer and architectural historian, Charles Jencks, who passed away last year at the age of 80.

Now attracting over 100,000 visitors a year from across the globe, Northumberlandia is a stunning human landform of a reclining lady made of 1.5 million tonnes of rock, clay and soil. She is 100 feet high and a quarter of a mile long. She was built by the Banks Group as part of the restoration of the adjacent Shotton surface coal mine. This project is known as restoration first – taking an extra piece of land donated by the landowner and providing a new landscape for the community to enjoy while the mine is operational.

Work began in 2010 and once the major landscape works were complete the sculpture was blasted with hydro seed which started to transform the sculpture into a living landscape. Her face, paths and viewing platforms were constructed with a hard stone surface with every feature surveyed and checked against carefully designed plans.

It is now a 19 hectare community park providing free public access, with four miles of footpaths on and around the landform, along with a café and visitor centre. Walking to the viewing point at the top offers stunning views of the Northumbrian coastline and countryside.

The Land Trust Took over management of the site in 2012 and over the last eight years the site has flourished as the Trust manages the site in line with its charitable objectives of health, environment and biodiversity, economy, education and learning and community cohesion.

“We are delighted that Northumberlandia has been nominated for Landmark of the Year and it is great recognition for a site that welcomes thousands of visitors a year and has become a real part of the community since first opening in 2012.

“The competition in the category is tough so we are encouraging everyone who has enjoyed a visit to the site over the last eight years to vote for Northumberlandia and help the site claim this prestigious award.”

Northumberlandia will face stiff competition in the category from some spectacular landmarks across the country so every vote will matter.

You can vote for Northumberlandia to win by visiting the Countryfile Awards website here. You will then be required to register before you can cast your vote.

Voting will close on Friday 28th February at midnight. 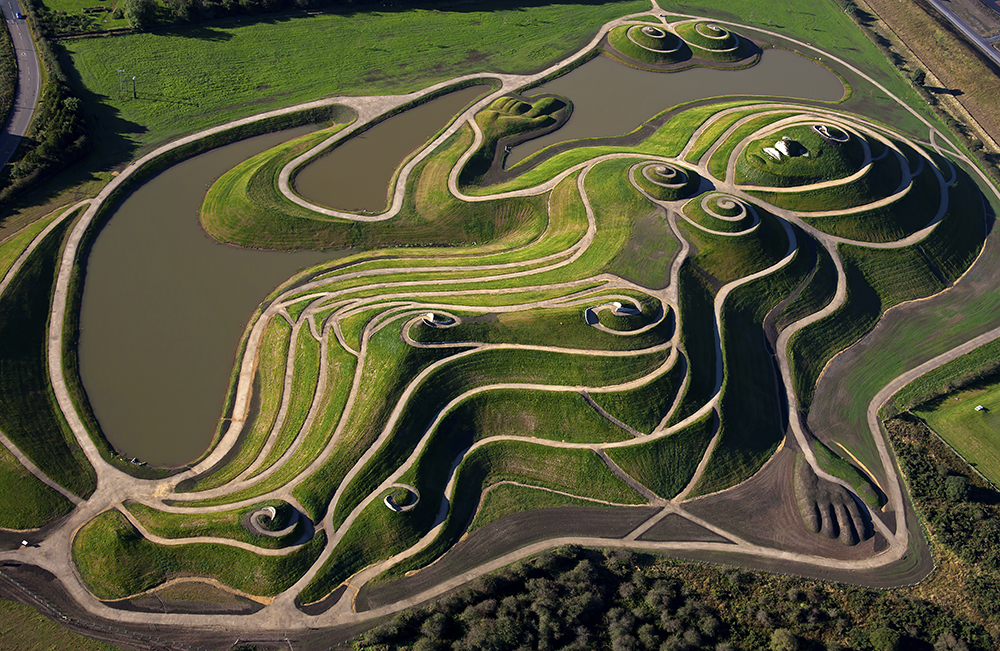 A thoroughly enjoyable and fulfilling experience