You don’t have to scroll far on social media to see people enjoying themselves in beautiful parts of the world. Do you ever find yourself wishing you were outside enjoying it rather than looking at it through your screen?

It’s been widely documented that people are spending increasing amounts of time online, with Ofcom reporting that adults aged between 18-24 spend around four hours a day in front of a screen. It’s so easy to access everything wherever you go – it’s no wonder we all spend so much time on our phones.

As expected, the average amount of time people spend on their phones decreases as their age increases, but can you imagine what this will be like when today’s children grow up? Smart technology is all they’ve ever known – no horrible dial up tone, no waiting for their mum to finish on the landline so they can go on the internet, no MSN! 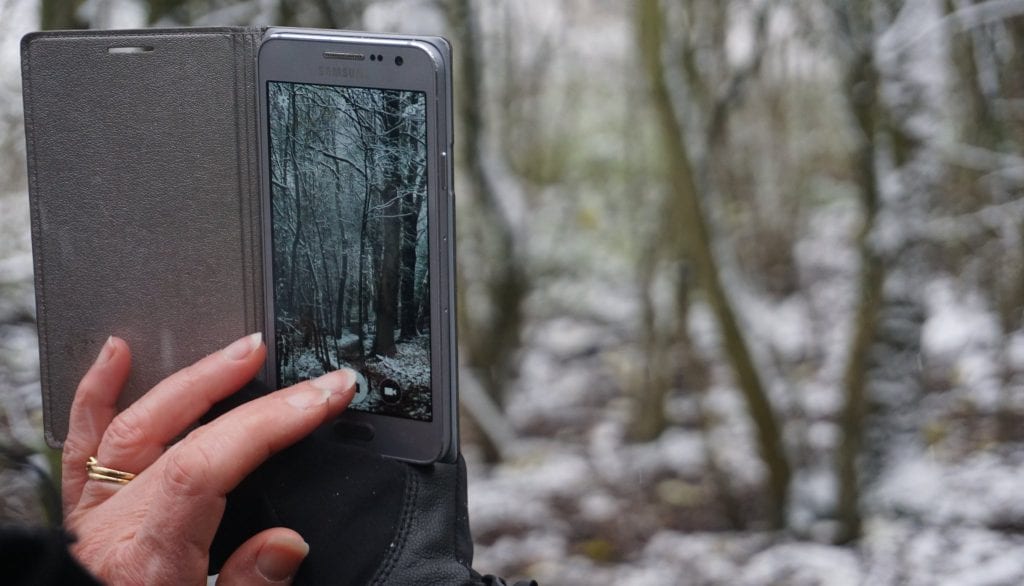 I recently attended the Smart Parks conference in Stevenage, which looked at different ways to integrate more technology into parks, providing a more digitally interactive experience. There was some discussion about whether all the technology was encouraging people to experience the outdoors or whether it was just encouraging people to spend more time on their phones, but in a different environment.

Some of the products we discussed were specially made Wi-Fi devices, apps, and interactive play equipment. Each of these were designed to give people a better experience when they visited a park or green space. They provided information, entertainment, and sometimes a bit of healthy competition. The most important thing I think we need to do when encouraging people to take their tech to the park is ensure they’re actually experiencing what’s around them.

Adam White, President of the Royal Chartered Landscape Institute, spoke brilliantly on this matter on the day. Having worked with The Duchess of Cambridge on her Back to Nature Garden, he spoke of the problems faced with the project in terms of attracting families to the outdoors. As part of this he mentioned that in 2015 several words were removed from the Oxford Children’s Dictionary:

And that’s just a few. It’s also interesting to see new meanings for what were once just things you would find in a forest: 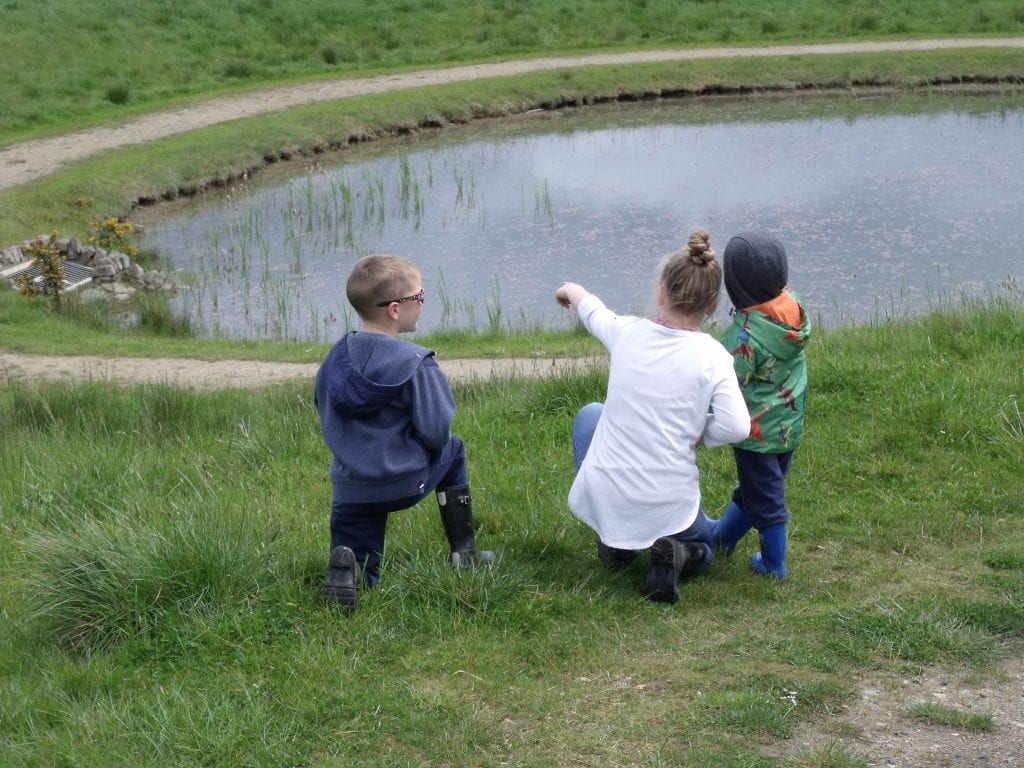 It got me thinking about what we do on Land Trust sites. Over 8,000 people took part in educational activities across our sites last year, and that number has grown this year so far. We attracted 1,379,493 visitors to our sites and held 383 community events. To me, this says people still want to go out and experience the outdoors, spend time with others and learn about the environment.

Younger generations might be less inclined to do this when they’re older, but it’s positive that we’re having these discussions and are aware of the potential dangers.

We need to ensure that any apps, interactive experiences, or online services we use on our sites actually enhance people’s outdoor experiences. We want people to see these beautiful places through their own eyes, rather than through a screen.

Sarah Fido joined the Land Trust in July 2018 as a Communications and Marketing Assistant. 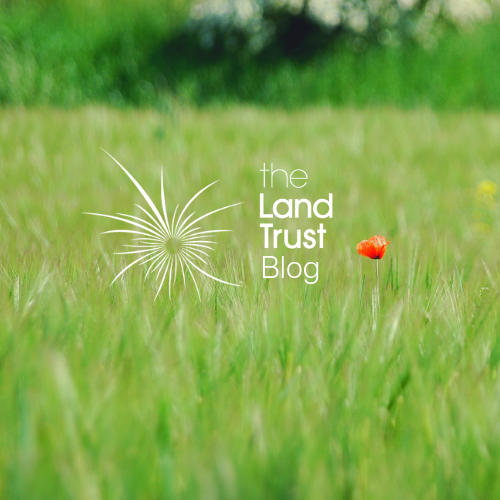 I used to work at Askern pit so I've got an affinity with the place. I've been volunteering at the park for the past couple of years, helping people get the most out of it.